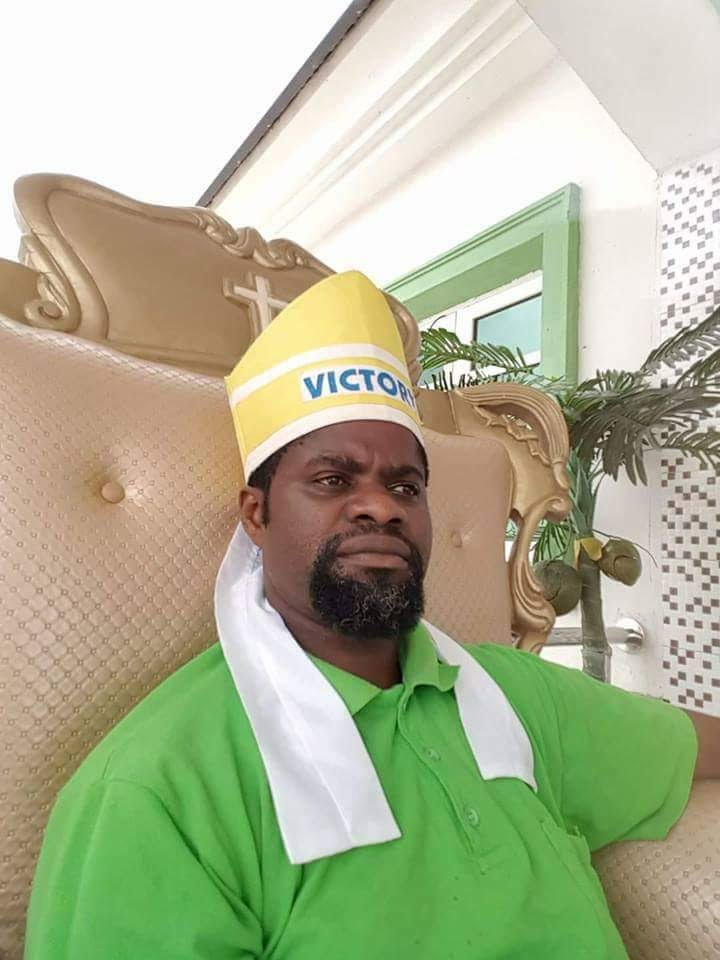 Justice Olusegun Odusola of the Ondo state High Court in Akure has sentenced the Founder of Sotitobire Praising Chapel, Prophet Babatunde Alfa and 5 others to life imprisonment over the disappearance of one year old Gold Kolawole in the church last year.

Justice Odusola convicted the defendants having found them guilty of the two count charge of kidnapping and aiding and abetting to kidnap based on the circumstancial evidence presented by the prosecution.

He also condemned in strong terms the complicity, compromise, and lackadaisical attitude of the Ondo state police command after Gold got missing which also led the burning of Sotitobire Church.

The pastor was first remanded on December 23, 2019, by the court along with some members of his church.

He was prosecuted by the State Security Services for complicity in the abduction of the child, Gold Kolawole, who went missing since he was taken away from the Sotitobire church by unknown persons in November last year.

Just In: US arbitration tribunal frees Nigeria of $1.5bn liability