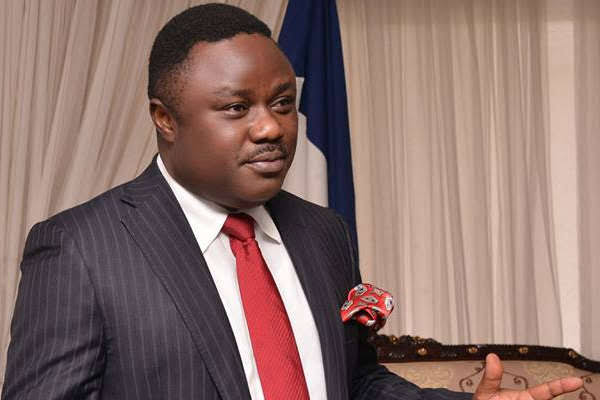 300 youths engaged as Rice farmers by the Cross River State Government have protested on Monday over the non-payment of three months’ salaries arrears by the state government.

The workers, who protested with placards at the Ministry of Agriculture in Calabar, said they worked at the state rice farm and they could no longer continue working every day without being paid at the end of the month.

According to one of the workers, they have started harvesting the rice, which they planted three months ago, yet they have not been paid their salaries.

The worker said, “We are some of the people who worked in the Cross River State rice farm at the time. We resumed on May 4, this year.

“We worked and they paid us salaries on the 6th of June. But they did not pay everybody because they left that day when the governor personally came to the farm to pay.

“The next day, we resumed work and the farm manager said they gave him information that we should go and rest for two weeks and we will receive a call to come back.

“After three weeks, about 50 of us got text messages to come back and since that July till now, we have not been paid even though we are almost through with the harvest of the rice.”

Officials of the ministry did not address the protesting workers, who vowed to continue the protest until their salaries were paid.

Okon Owuna who is the state Commissioner for Agriculture, when contacted admitted the workers were being but said he was not in town.

NNPC to be commercialized in new PIB draft – Minister