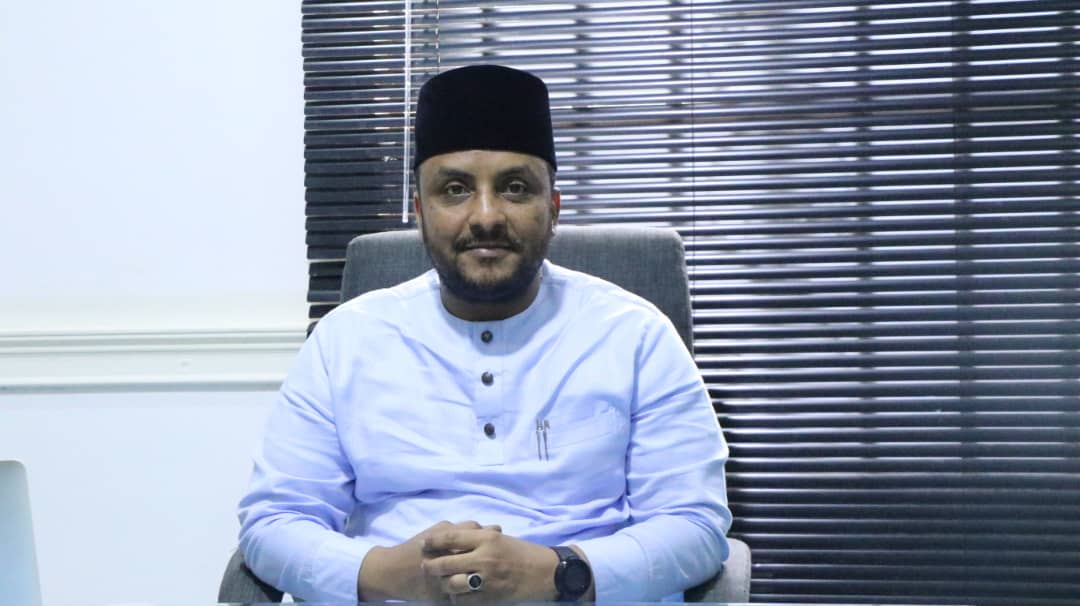 Twenty-four hours after the announcement of the results of the Edo election, which was lost by our party the All Progressives Conngress (APC) — due to the internal wrangling, I gathered my thoughts and tweeted the following: “Clearly, we need a new way of doing things. Clearly, the young people of our party are unhappy with yesterday’s loss, which was precipitated by the old way of doing things. Now, we need solutions! 2023 is a heartbeat away!”

These thoughts came to the fore after experiencing a whirlwind of emotions that stemmed from the backlog of work put into not only the Edo election, but also the creation and curation of the vibrant youth base of the APC.

Since it’s formation, many of us have supported and sacrificed for the APC. This is because we believed, and still believe, that it is currently the most viable vehicle for change in Nigeria. However, after Edo, it is clear that this child that we helped to birth, nurture and push into power needs to course correct before it completely veers off track and brings to naught everything that millions of its young supporters believe in.

The first thing that comes to mind is our dysfunctional party system, which hurts the many to benefit a selected few; allows for fictionalization; and permits the indiscriminate suspension of members. This is the system that allowed a ward chairman to suspend the national chairman of the party easily— and without due process. One wrong was done, another was allowed to follow, and Edo became a culmination of that spiral effect. Our party’s loss in that election is a clear indication that things if left unchecked will continue to precipitate out of control.

To check this, the APC must stop being a party of arbitrary antics. The processes that govern everything, from the pre-primary activities, to the candidate selection and disqualification process must be revamped. Otherwise, we risk alienating those that have a good chance of winning on our party’s platform, but may experience internal opposition from some strongmen in our fold.

Additionally, we must institute and institutionalize a reward and discipline system that ensures that no one is seem to be above the party. Those who perpetuate personal vendettas using the instrument of the party, need to be called to order and sanctioned publicly. This will help to set a precedence, as well as send a message to other potential detractors that this is not a party that tolerates the nonsense that has been seen in the past in other political parties.

This is why, as we move forward, as the young people of the party, we must begin to push for internal reforms. We must begin to ask that a party registry is established months before any primaries. This will ensure that those that are eligible to vote in our internal primaries, are those that actually vote — instead of mercenaries who do not have our party’s best interests at heart.

Again, if we are to continue this journey for good governance on this platform, we must do things differently — and this must come with the urgency of now.

As I said in my tweet on Monday, 2023 is only a heartbeat away. This is why our internal reform must be embarked on expeditiously and without fear or favour.

Moving forward, all that I ask is for the young supporters of the party to come together and bring its influence to bear on the National Caretaker committee to ensure that all the necessary reforms are undertaken. Additionally I plead with our leaders to not continue to take our support for granted. We want change. We want a system that works. Most importantly, we are ready to work with all of you that truly believe that this is the best approach to strengthening our party ahead of the next general election.

I admit, it will not be easy. However, which process that is worth fighting for ever is?

Related Topics:politicsopinionYouthsAlwan Hassan
Up Next

Fredrick Nwabufo: Nigeria at 60- The colonialists never left; they are Nigerian politicians