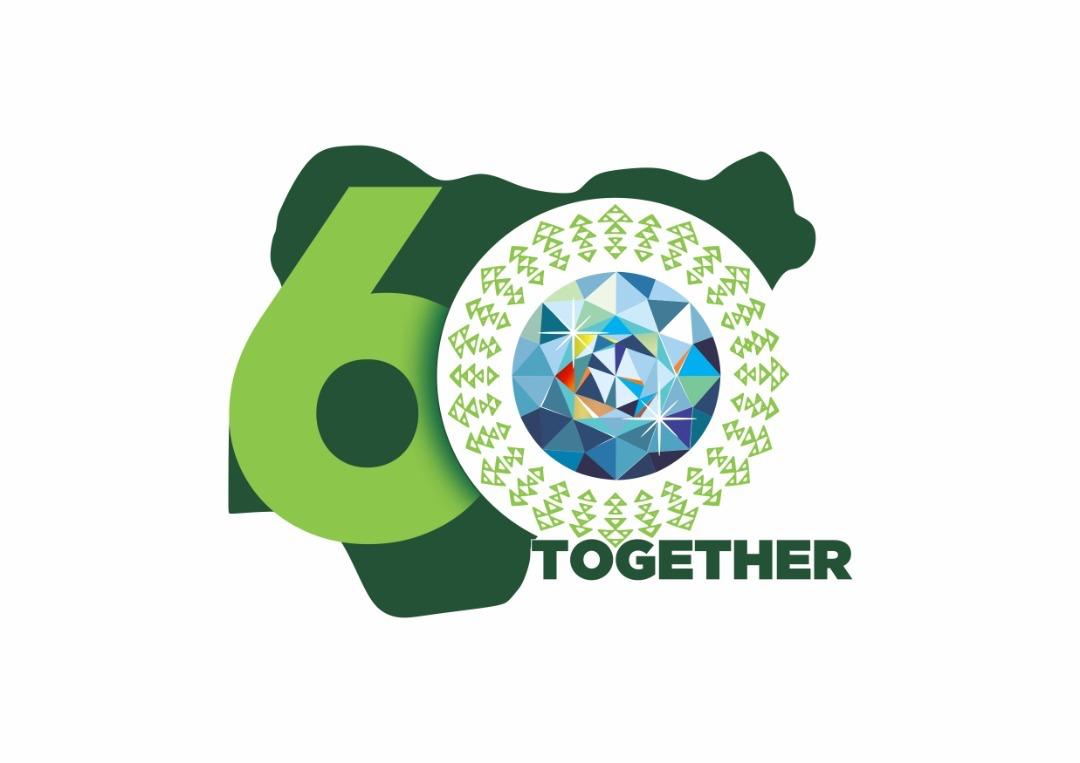 The British colonialists chucked the power console to the aborigines of Nigeria in 1960. Let me rephrase that. The British prowlers tossed power into the palm of native champions and ‘’non-functionally’’ exited the dais before the close of 1960. But these infiltrators did not go with the evils and vices of their craft.  The perils of colonialism remained. So, long after they are gone, the colonial construction still stands sturdy.

The political layout the British handed to Nigeria was fatally flawed. It was designed to perpetuate strife and disharmony. The Nigerian anatomy was deliberately contaminated. The interlopers’ emulsion of disparate groups and their indulgence with a section of the country among others laid the pipeline for the unceasing ethnic and religious bursts.

The Nigerian nuptial is an unhappy one. We need not pretend about it. There may be no happy ending in this matrimony. The arrangement is a very inconvenient one — but that does not presuppose we gut the entity and leave its carcass. We must work at it. The disingenuity of the British has brought us together, and we have come far away from home; so we must make this house a home.

In a letter published in the Times of London in 1998, Peter Smithers, parliamentary private secretary to the minister of state and the secretary of state in the colonial office (1952-59), admitted to the British error of forcibly conscripting different ethnic groups into one crucible of colonial acquisitiveness.

The colonial officer wrote: ‘’During the negotiations for the independence of Nigeria, the view of the secretary of state at that time, with which I agreed, was that in Nigeria we should attempt to put together a large and powerful state with ample material resources, which would play a leading part in the affairs of the continent and of the world. This was attractive but it involved forcing several different ethnic and cultural groups into a single political structure.

‘’The negotiations were complex and very difficult, the chief problem as I remember relating, significantly, to the control of the police and the military. In the retrospect of 40 years, it is clear that this was a grave mistake which has cost many lives and will probably continue to do so. It would have been better to establish smaller states in a free-trade area. ‘’

Again, we cannot discount the fact that our union is an emulsive one – like water and oil – but with a disciplined leadership, which we currently lack and seem to always have a short supply of, we can make a congruent substance from this mixture.

Colonialism thrived on a bipod – impunity and corruption. The colonialists made and enforced laws to protect themselves from the natives. Dissent against the colonial administration and the ‘’Queendom’’ was crushed, citizens garrisoned and protests quashed. The system was corrupt. The British expropriated the resources of Nigeria and left little or nothing for the country in terms revenue. Communities which resisted the trespassers were vanquished and had their wealth plundered. The empire subsisted on the toil and well-being of Nigerians.

But 60 years after the Union Jack was lowered, what has changed? The criminal defamation law which the British used to hound the press and suppress free speech is still much potent in our body of canons today. Agents of the current government and some governors have exploited this colonial relic to clamp down on varying voices.

Omoyele Sowore, activist and convener of RevolutionNow movement, was incarcerated and charged with criminal defamation and terrorism for calling for a mass action against a bumbling government. Two journalists — the editor of Big Pen Nigeria, Joe Ogbodu, and a reporter for the National Mirror newspaper, Prince Amour Udemude – were detained and charged with criminal defamation in October 2019 in Delta. Kufre Carter, another journalist, was charged under the colonial gag law in May 2020 by the Akwa Ibom state government.

Currently, there are two bills – hate speech and anti-social media legislation — at the national assembly seeking to regiment citizens and garrison public opinion. People who should naturally be the voice of citizens are pursuing laws to shield themselves from public criticism and scrutiny while federal and state governments are worsening the yoke of their citizens without commensurate performance in governance.

Impunity and corruption, which reigned under British colonialism, are ensconced solidly in Nigeria’s cosmology today, and are even considered as start-up packages for elitism under Nigeria’s ‘’elite colonialism’’.

So, what is the difference between the British colonialists and our ‘’elite colonialists’’. I think our own colonialists are a much dangerous breed. They are destroying their own country out of avarice, and smuggling the loot back into the country of our ex-overlords. Crazy!

Well, it is 60 years since our independence from the British, and for most Nigerians; it has been 60 years under elite colonial rule. We need independence.

Fredrick Nwabufo is a writer and journalist
Twitter:@FredrickNwabufo

Alwan Hassan: An Open Letter to the Leaders and the Young People of the APC

Fredrick Nwabufo: IPOB/Oduduwa agitators’ alliance: Igbo, Yoruba were meant to be together