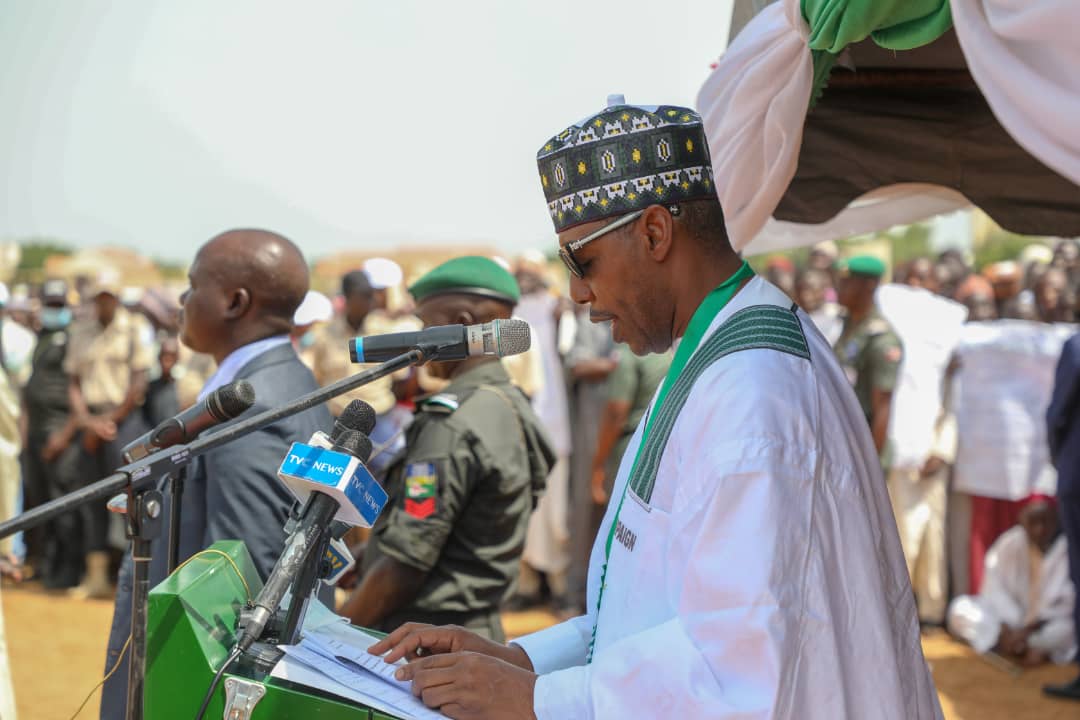 Borno State governor, Babagana Zulum has survived another ambush when his convoy was attacked by suspected members of the Islamic State in West Africa Province, ISWAP, insurgents along the Monguno/Baga axis, in the northern part of the state.

Sources told AFP that eight policemen, three soldiers, were killed in the attack on vehicles carrying the Governor and other officials near the town of Baga on the shores of Lake Chad.

The governor’s spokesperson, Isa Gusau, confirmed the development to AIT news, saying he was working on a press statement on the incident

When contacted, one of the officials who sought anonymity, said the attack happened some kilometers away from the Multinational Joint Task Force Headquarters in Baga.

Another source confirmed that the injured have been evacuated to the Monguno General Hospital.

Recall that Governor Zulum was attacked on the outskirts of Baga town sometime in July by suspected insurgents.

Lagos State Police warn against rallies and protests on October 1