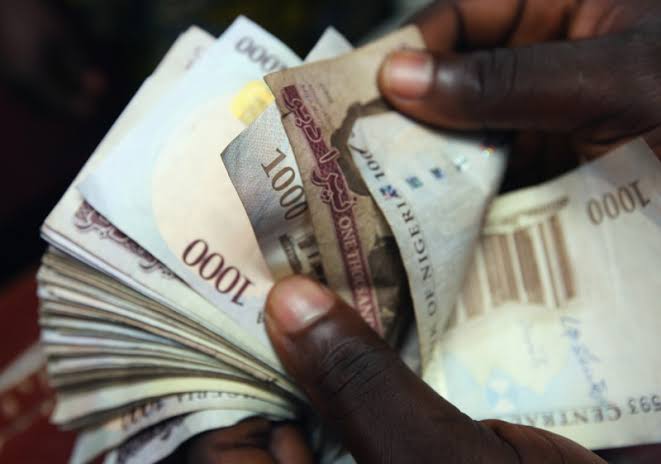 “Furthermore, of the remaining 23 states that can meet recurrent expenditure and loan repayment schedules with their total revenue, eight of those states had really low (less than N6 billion) excess revenue,    that they had to borrow heavily to fund their capital projects. “The worst hit are Zamfara, Ondo and Kwara who had N782.45 million, N788.22 million and N1.48 billion left, respectively. “Based on their fiscal analysis, only five states – Rivers, Kaduna, Akwa Ibom, Ebonyi and Kebbi states – prioritised capital expenditure over recurrent obligations, while 31 states prioritised recurrent expenditure according to their 2019 financial statements.” The report further noted that all 36 states’ debts surged by  162.87%  (N3.34 trillion),  from N2.05 trillion  in 2014 to N5.39 trillion  in 2019, with 10 states accounting for approximately half or N1.68 trillion of this increase. Seven of these states are from the South while three are from the North. To achieve fiscal sustainability, Damilola Ogundipe, BudgIT’sCommunications Lead, said: “States need to grow their    Internally Generated Revenue, IGR, as options for borrowing are reduced due to debt ceilings put in place by the Federal Government to prevent states from slipping into debt crisis. There has to be a shift from the culture of states’ overdependence on Federation Account Allocation Commission, FAAC.” BudgIT’s Principal Lead,  Gabriel Okeowo, noted that though some states have seen some improvement in their IGR between 2014 and 2019, there is still a need to put systems in place for aggressive IGR growth within the sub-national economies. He added that this more so as falling crude oil prices, OPEC production cuts and other COVID-19 induced headwinds are set to impact Federal Allocations over the next two years.