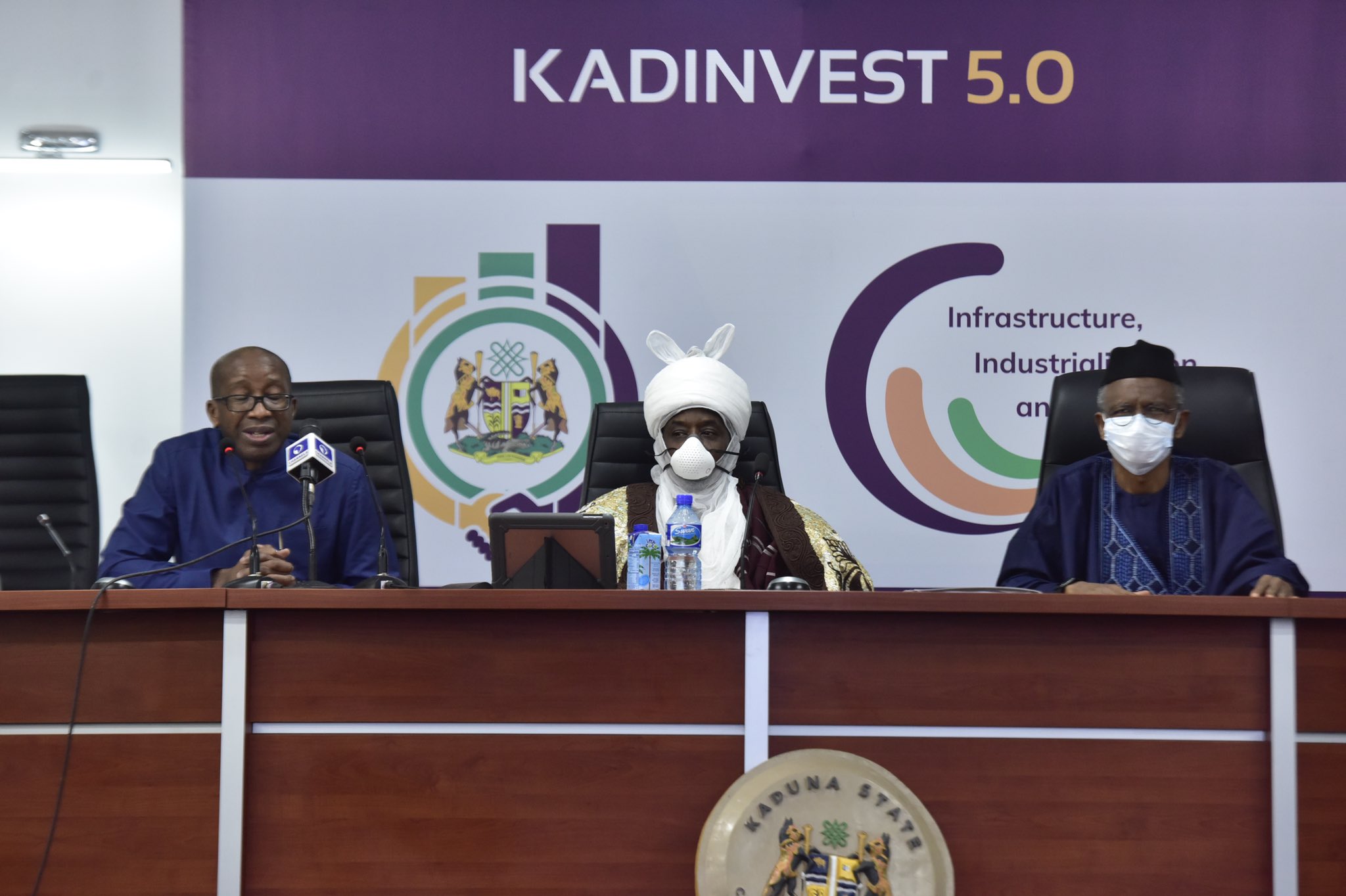 The former CBN governor who was the guest speaker on the second day of the Kaduna Investment Summit Tuesday, explained that over-reliance on oil has left the country unproductive.

Referencing Malaysia, Sanusi gave a breakdown of the economic growth of both countries between a 30-year period during the interactive summit monitored by NewsWireNGR.

According to him, for Nigeria “there was an increase in wealth but without any structural transformation”.

He also stressed the importance of the government creating the right environment and infrastructure for private businesses to thrive.

“One way to look at it is to understand the difference between production and consumption,” he said, adding that “electricity per capita is such a critical determinant for moving people out of poverty”.

Speaking further, the former CBN governor who is also the Vice-Chairman of the Kaduna Investment Promotion Agency, noted that with the right environment, the country can move away from being only consumers to producers of technology.

“We need to think over and over again as to how we understand economics and what we see. How do we understand technology or electricity are we consumers or are we producers and that’s why investment in human capital is so important.

“Produce young men who know that they are worth more than just using their phone to import a pair of shoes”.

Related Topics:Sanusi Lamido Sanusi
Up Next