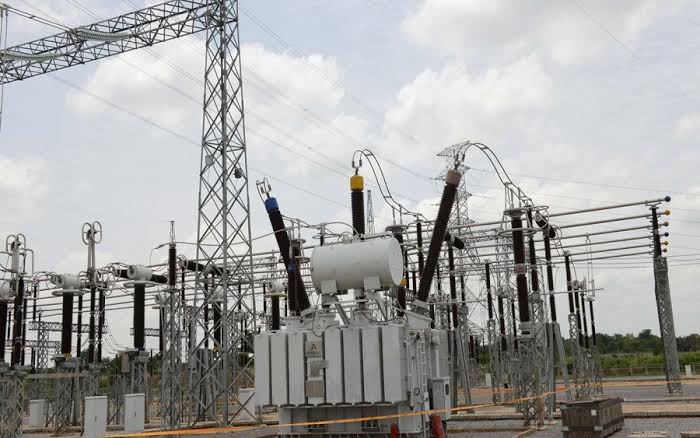 The Nigerian Electricity Regulatory Commission has clarified that the outstanding electricity bills of landlords are not to be enforced on new tenants.

The NERC Commissioner, Finance and Management Services, Nathan Shatti, made this known during a live program on “meters and metering” on Tuesday.

During the program, which was streamed live by on NERC social media platforms, Shatti explained that there is an existing court judgment barring the imposition of landlords’ outstanding bills on new tenants.

The practice of enforcing payment of outstanding bills by landlords on tenants is rife in the country with distribution companies disconnecting customers who failed to comply but Shatti told new tenants who are asked to pay the outstanding bills of their landlords to contact the NERC.

He also explained that “new tenants who spend their money to procure meters will be refunded through a mechanism that the NERC will come up with”.

The commissioner added that there is also a court order criminalising actions contrary to capping policy in the country.

The NERC official also warned DISCOs against collecting money for meters without supplying them.