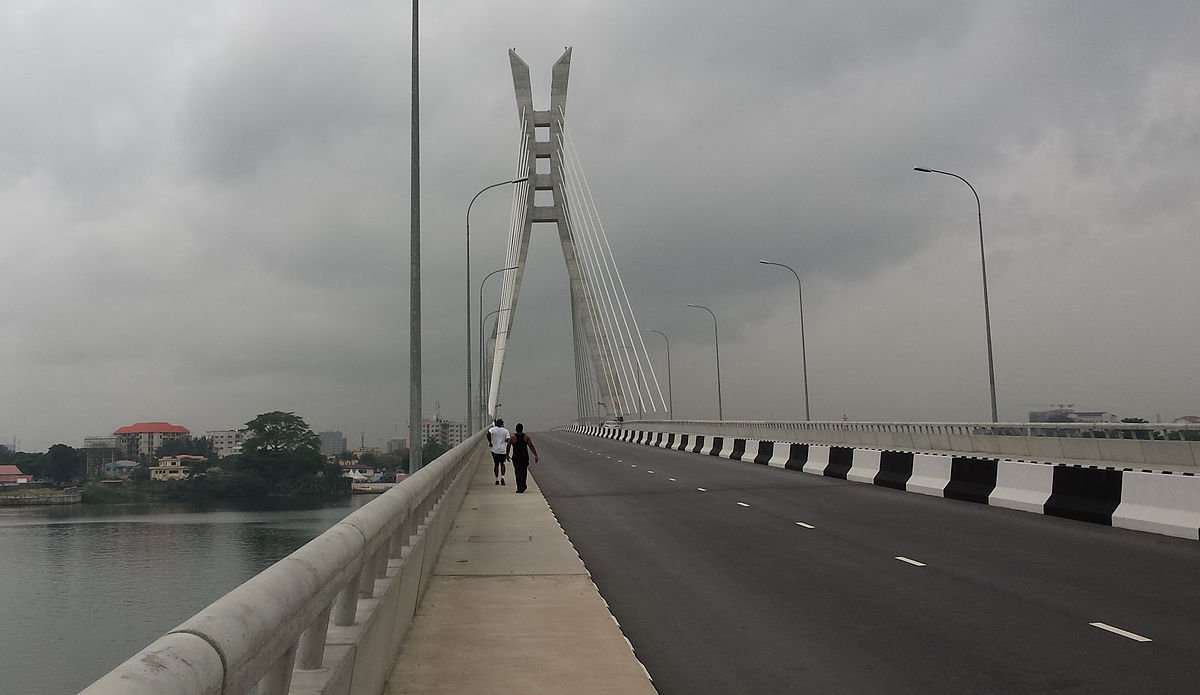 The Federal Controller of Works in Lagos, Mr Olukayode Popoola, on Friday assured that Third Mainland Bridge repairs was progressing rapidly, and the first phase would be delivered on schedule in October.

Popoola told the News Agency of Nigeria (NAN) in Lagos that almost all the bad expansion joints had been pulled out and would be replaced as soon as the weather becomes clement.

He said with the rapid progress being achieved in the construction, the ongoing first phase of the project would be completed on schedule on the Oworonsoki-bound carriageway.

“We have been able to cut all the six expansion joints, we have removed the concrete, we have pulled out four, remaining two.

“Hopefully, we are still looking at October, that we will complete the work on the Oworonsoki-bound lane,” the controller said.

Recall that the Third Mainland Bridge which has gone through series of repairs was partially shut on July 24, for another round of rehabilitation works.

The repair is expected to last for six months with the construction divided into two phases of three months on each carriageway, starting with the Oworonshoki-bound lane.

Speaking on the Eko Bridge, Popoola said that the contract for phase two rehabilitation of the bridge had been awarded, and it captured all worn-out expansion joints and bearings on the bridge.

“All those places that have depression on the bridge will be taken care of properly,” he said.

Popoola said that the ongoing phase one emergency rehabilitation of the Eko bridge was about 75 per cent completed.

“The plan is to open the bridge to traffic in another two or three weeks, when we will be done with the emergency repairs,” the controller said.

Speaking on section one of the Lagos-Ibadan Expressway, Popoola said it was 54 per cent completed with work ongoing on the bridge sections of the highway.

“Work is progressing steadily on the Lagos-Ibadan Expressway, we are working on the bridge sections.

US to ban TikTok downloads, WeChat use from Sunday