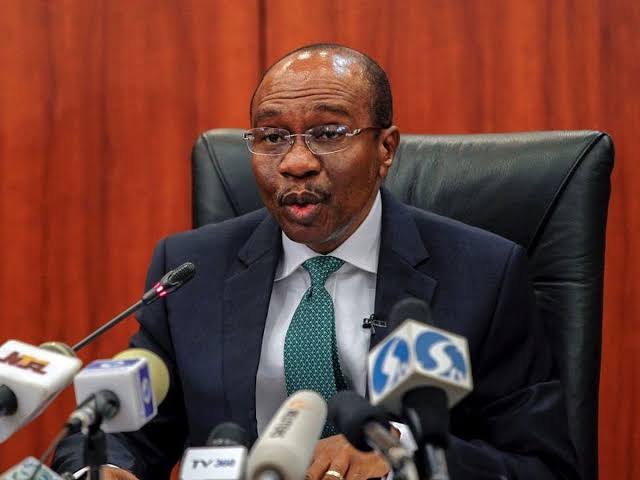 The Central Bank of Nigeria has ordered banks to provide the domiciliary account statements of some high profile customers and other accounts linked to the customers through the Bank Verification Number.

The Punch reports that the apex bank disclosed this in a letter to all the banks with the number, ‘BSD/DIR/GEN/LAB/13/063, dated September 15, titled ‘Request for statement of accounts’, signed by the Director of Banking Supervision, CBN, Z. Marcus.

The Deposit Money Banks were ordered to send the details to five listed email addresses by the CBN after listing the names of 16 individuals on the letter.

Some of the individuals recently had their company’s bank accounts frozen over forex infractions.

Others names are Akinola Adekunle Alabi, founder of NairaBet and member of the House of Representatives; Oluwadamilare Olubukola Alabi; Oluwafemi Babalola; and Adetayo Cosmas Adesanwo.

Some foreigners that do business in the country on the list are David Patrick Grogan; Domenico Giovando; Mauro Ripamonti; Charbel Jabbour Chidiac; and Byron Powell.

A number of the persons on the list are linked to the betting industry.