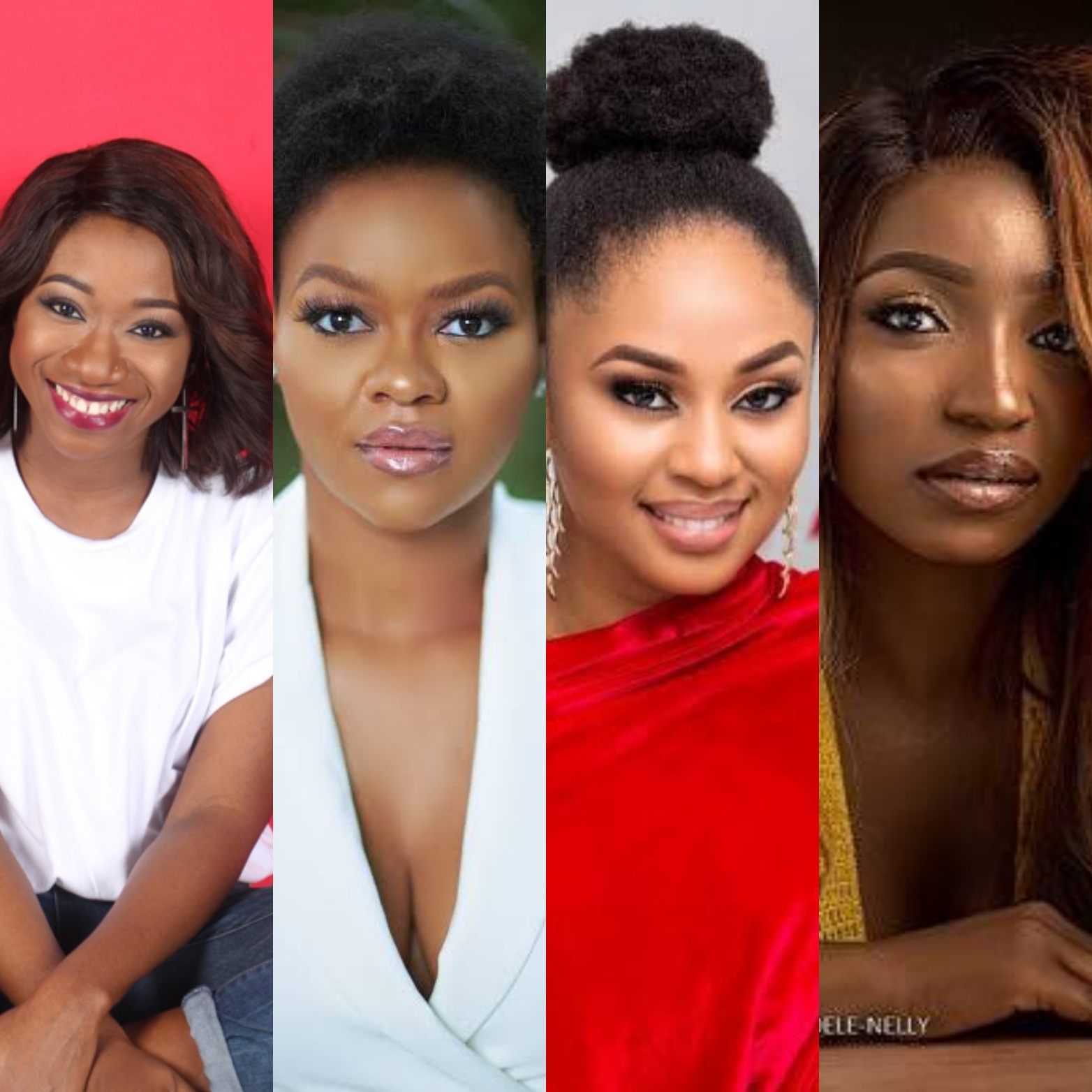 Since the announcement that the viral Finding Hubby story, written by Author Tunde Leye, would be hitting cinemas in November, fans have been waiting to see the actors who would play the roles of Oyin Clegg and her friends Toke and Gloria in the screen adaption of the blog series.

Now fans need wonder no more as the leading ladies in the Finding Hubby movie has been revealed to be Ade Laoye, Kehinde Bankole, Munachi Abii and Omowunmi Dada.

The cast reveal was made today via a video posted on the movie’s social media handle and it shows Ade Laoye as the queen of the pack who plays Oyin Clegg, while Kehinde Bankole and Munachi Abii play her friends Toke and Gloria respectively. The stunning Omowunmi Dada plays Oyin Clegg’s arch-rival “Moroti Hassan” in the movie that has gotten fans of the blog series excited since its release was announced.

The rest of the stellar cast will be revealed over the next few days so stay tuned to their social media pages.

Speaking on the movie’s cast, Executive Producer of the movie Zainab Baruwa-Abiola said; “we took special care to cast actors who embody the characters and personalities of the ladies featured in the story. With this cast, we believe movie-goers and fans will connect with the story even more”

Her thoughts are echoed by the Producer and Director, Femi Ogunsanwo who adds “Ade Laoye is Oyin Clegg in flesh and she totally embodied the character every day we were on set. I’m sure the fans of the series will agree with us when they watch the film that Ade is the Oyin Clegg they signed up for.”

Finding Hubby is distributed by Genesis Distribution and will be released in cinemas in November 2020. Feedback from fans of the 2012 blog series authored by Tunde Leye suggests it is poised to be a box office success.

Leaving leadership in the music business was like therapy – M.I Abaga