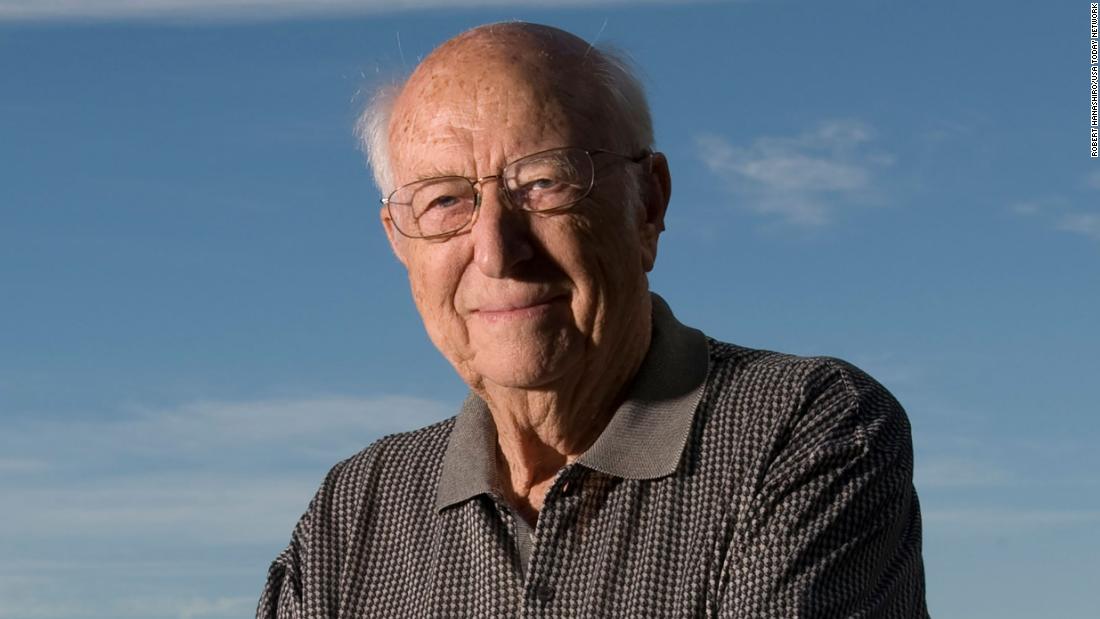 “We have all had a long time to reflect on just how lucky we are to have had this amazing man in our lives for so many years,” Bill Gates wrote on his official blog.

The elder Gates was an Army veteran and a founding partner in a Seattle law firm, according his official biography.

Bill Gates said his father was critical in starting the charitable organization that has been Gates’ central focus since he stepped away from running Microsoft.

“The Bill & Melinda Gates Foundation would not be what it is today without my dad,” Gates said.

Bill Gates’ father served as co-chair of the foundation, which started in 2000.

The family statement does not give a cause of death, but says William Gates II had been in declining health.

“People used to ask my dad if he was the real Bill Gates,” the tech magnate wrote. “The truth is, he was everything I try to be.”

Related Topics:Bill Gates
Up Next

The Emir Of Biu Is Dead