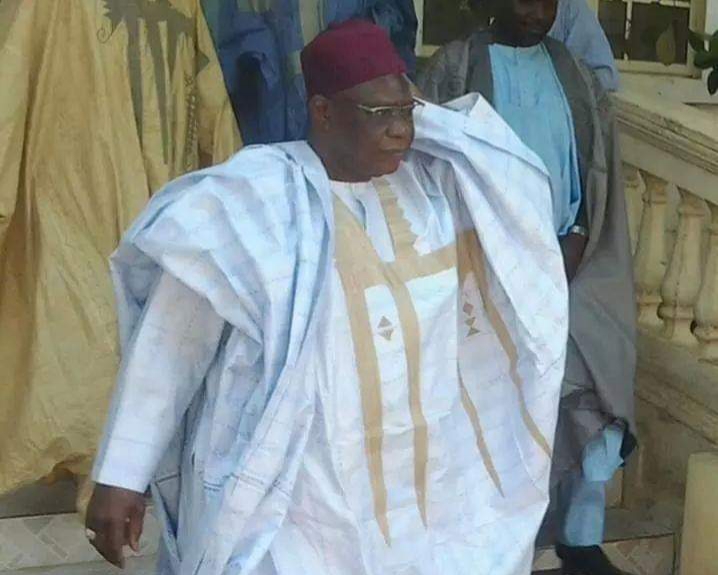 “We lost our father a pillar to Biu Emirate and Borno entirely, the Emir of Biu. ” a member of the family said, while confirming his death to journalists

The cause of the monarch’s death was not stated by the family, who described his demise as a huge loss.

“May Almighty Allah forgive his shortcomings and grant him the highest place in Jannatil firdaus,” the family said.

Related Topics:BornoEmir of biu
Up Next