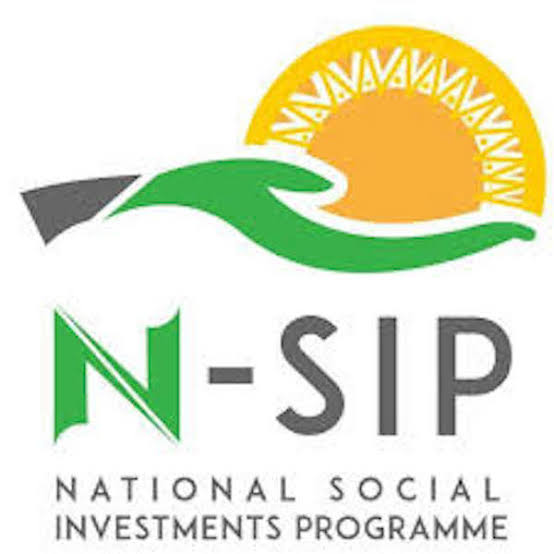 Hajia AbdulRazaq disclosed this on Wednesday in Ilorin, the Kwara state capital, during an interactive session with journalists .

According to her, the programme has four components, which are the N-Power, Conditional Cash Transfer (CCT), Home Grown School Feeding Programme and Government Enterprise and Empowerment Programme.

“Non graduates received the sum of N10,000 every month and were engaged for a period of 24 months with a total sum of over N24 million spent”, she added.

Hajia AbdulRazaq expressed delight that the Kwara state government has replicated the youth empowernment programme codenamed K-Power in the state in order not to throw beneficiaries into the labour market after exiting N-Power.

The focal person, who said that about 10,000 people benefitted from “trader moni” programme in the state with over N1.3 billion disbursed to them, lamented that the people were not willing to repay the loan.

“Poor masses are not ready to repay the loan after collection because of the attitude of Nigerians to anything from the government thinking it is national cake. Also, those that disbursed the money do not have records of beneficiaries like phone numbers and addresses. Thus, making it difficult to track them for repayment” she regretted.

“The programme is designed to provide soft loans to boost small scale businesses in the markets which Vice President Yemi Osinbajo flagged off sometime last year to support women with N10,000 as soft loans to be paid back and then enjoy the next stage of N50,000.

“Unfortunately, many beneficiaries didn’t pay back or the channel for payment was not identified, therefore, beneficiaries could not fulfill their pledges. Though, the component is going through restructuring with a view to seeing it achieve its objectives”, she said.

Hajia AbdulRazaq also said that the state government has replicated NSIP scheme in the state, tagged Kwara state Social investment programme, (KWASSIP), adding that, “in view of that, Governor AbdulRahman AbdulRazaq which she commended has keyed into the programme by establishing the following, ‘owo arugbo’ (stipend for the aged), ‘owo isowo’ (soft loans to petty traders), ‘ounje ofe’ (home grown free feeding programme for public primary school pupils) and K-Power for unskilled youths.”

She announced that the state will fully key into the school feeding programme after the COVID-19 pandemic when schools resume explaining that caterers has been recruited, menu plan had been adopted, procurement plan designed MoU on school feeding signed while monitoring plan has also been perfected.

Hajia AbdulRazaq disclosed that the Home Grown School feeding programme is targeted at serving a meal per day to pupils in primary one to three in all public schools in the state.

The National Social Investment Programme of Nigeria is a social welfare initiative created by the Federal Government of Nigeria in 2016 under the direction of the National social investment office.

The programme is meant to empower the youths, children and women to address poverty and help increase economic development.