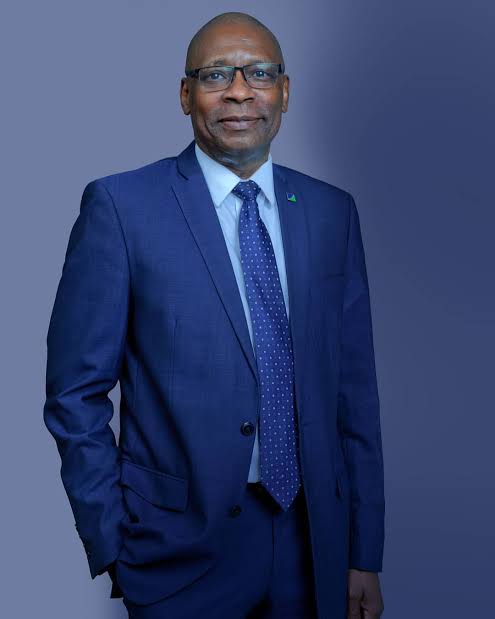 Mustapha Chike-Obi, chairman of Fidelity Bank Plc, says poor Nigerians should not be making all the sacrifices during tough economic times.

Speaking in an interview with Arise TV, the former chairman of the Asset Management Corporation of Nigeria (AMCON), said “There is no need for the president or any governor to have 100-car convoy when they are going anywhere. We need to cut governance and make everybody see that the leaders are making sacrifices for this double-digit growth,” Chike-Obi said, answering a question about the possibility of Nigeria recording double-digit economic growth.

“If we make these sacrifices, we are going to have some breathing room. We need time, between five to 10 years.

“People are not making sacrifices. They want the poor people to make sacrifices but if you look at the governors and you see them with 30-car convoys and they live wonderful lives and they fly around in private jets.”

“Double-digit growth is doable, difficult and requires sacrifice from every sector of the economy, starting at the top,” he continued.

“We should make the rewards much less attractive so that the people that do it do it for love of country, not for the benefits they are going to get.

“Symbolically, all people in government should make Nigerians aware that they are making sacrifices. They’ve cut their salaries, entourages and such. Those things don’t amount to much but they are symbolic.

“National assembly should make symbolic gestures to show Nigerians that we are all in this together. They are not doing that.”

Speaking on Nigeria’s debt to GDP ratio, Chike-Obi said Nigeria’s debt is not excessive rather it was the debt to service ratio that needs to be addressed.

“The debt itself is not excessive, what we need to do is reduce debt service, borrow some more money and direct it at areas that will create a sustainable economy.”

He listed the priority areas that need urgent investment to include infrastructure, education and health.