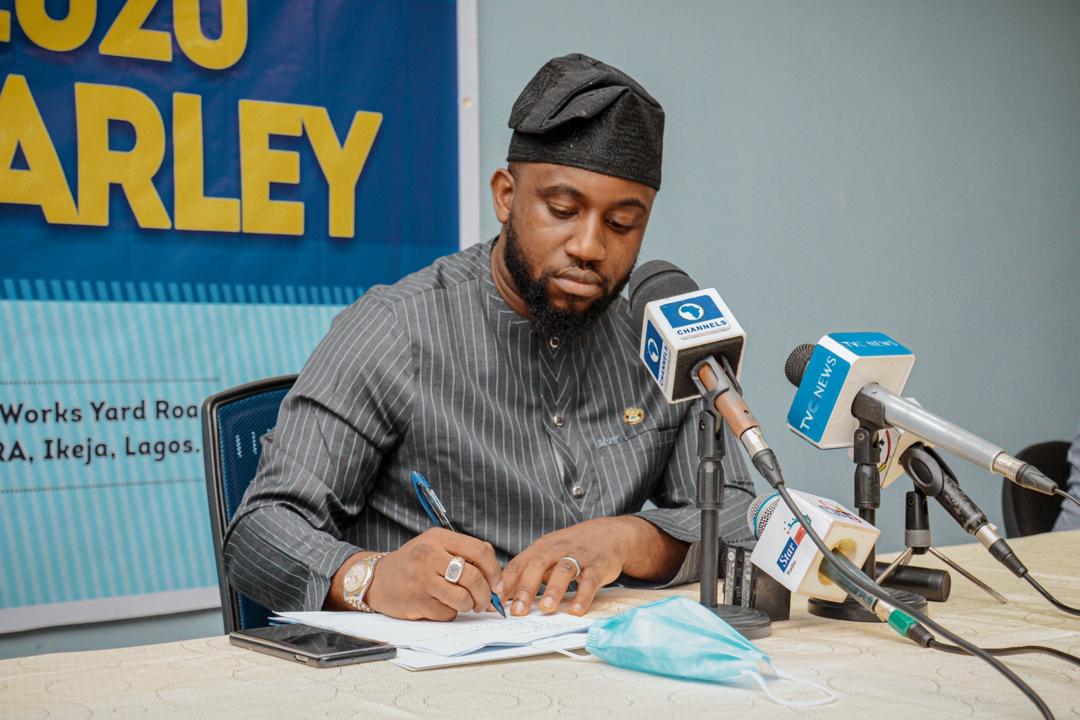 The Lagos State Electricity Board has revealed that efforts towards transforming the City’s energy landscape are in top gear as the government desires to expand the energy services across the State.

Speaking at a media parley held at the Lagos Energy Academy, Ikeja, the GM of the Board, Engr. Mukhtaar Tijani, affirmed that the increasing energy demands in the State, due to expanded civilisation and increased population, have led to concerns over the limited energy resources.

Reeling out the programmes the Agency has lined up to support the policy of the State government as encapsulated in the T.H.E.M.E.S Agenda, Tijani submitted that the focus of the Board is on sustainable energy supply, which entails optimised use of energy to minimise pollution.

According to him, “While a sustainable energy future requires structural reform and the facilitation of technology transfer, the four pillars of development – Economic, Political, Social and the Environment – must be considered during policy formulation because sustainable energy resources must be economically viable, politically supported, socially equitable and environmentally acceptable”.

He explained that the flagship initiative towards this effort is the conduct of energy audit for structures across the State with the aim of developing comprehensive master plan that will serve as a blueprint towards investment in energy infrastructure & clean energy technology.