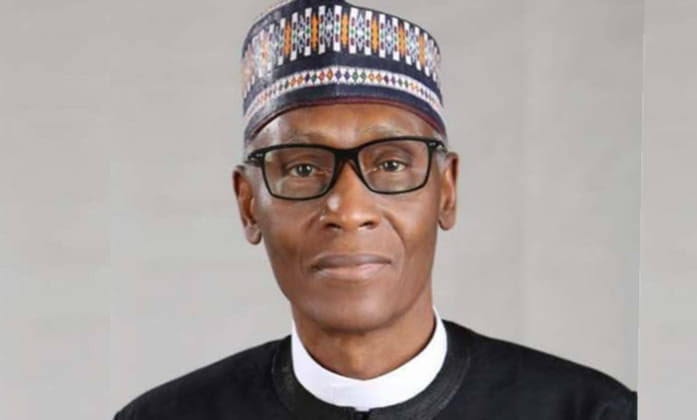 The Senate Committee on Special Duties has revealed that the Federal Government spends N5 billion monthly to cater for the victims of insurgency in the North-East.

In an interview with journalists on Friday in Abuja the Chairman of the committee, Senator Yusuf Yusuf, said no amount of resources was adequate to sustain the 2.7 million displaced persons in the various camps.

“No amount of resources can sustain or take care of them. The government and the development partners are doing their best but the resources are very small.

“We cannot sustain spending N5bn a month to take care of these people. We cannot continue to believe that the IDP syndrome should continue. We must exit it at one time or the other. It is a sad thing.

“There are children, who are orphans in all respect, and most of them are below the age of 18. It’s a time bomb waiting to explode.

“All of us, what we should do is to work together, accept the fact that security is important, the security agents should be given enough courage, because the government is doing its best, but the security agencies, though they are trying, however, their best is not enough.

“All hands must be on the deck to ensure that security is provided for them to go back to their homes, so that we can reduce the mounting pressure on our resources being used to take care of the IDPs.” he said