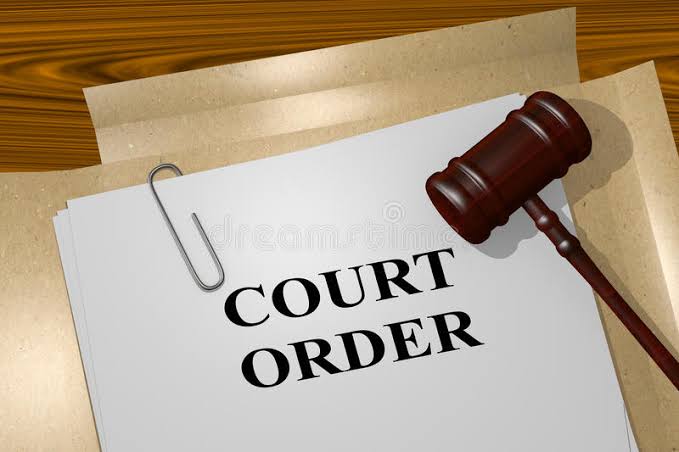 In a landmark judgement, a Lagos high court has ruled that Access Bank Plc’s decision to place a post-no-debit (PND) alert on the accounts of Blaid Construction Ltd. and Blaid Properties Ltd. without a court order is unlawful.

The court ruled that the accounts were illegally frozen for at least fifteen months outside the period granted the Economic and Financial Crimes Commission (EFCC) in a court order.

It asked the bank to pay the sum of N5 million to the companies as damages for breaching banker-customer relationship.

The Cable reports that the EFFC had been investigating two companies owned by Ochuko Momoh, wife of a former managing director of the Pipelines and Product Marketing Company (PPMC), for wrongdoing and on July 1, 2016, obtained an order from a federal high court to freeze their bank accounts domiciled in Access Bank.

Although the order, which was for a period of three months, elapsed on September 30, 2016, the accounts were still frozen prompting a legal tussle between the companies and the bank.

In May 2017, the companies filed a suit before the Lagos high court, seeking an order that the continued freezing of their accounts is illegal and that they should be paid damages of N500 million.

In an August 13 judgement, a copy of which was obtained by TheCable on Sunday, I. O. Harrison, a judge, faulted the bank’s decision to place the PND order on the accounts for a period not covered by a valid court order.

The judge said the order was obtained by the EFCC nine months after the accounts were frozen.

“Thus, from September 30, 2016, till the PND was lifted in December 2017, the claimants’ accounts were frozen without any court order, a period of almost 15 months,” she said.

The judge also faulted the bank for placing the PND order on the accounts of the two claimants even though the Independent Corrupt Practices and Other Related Offences Commission (ICPC) – which also investigated the companies – only referred to the accounts of the second claimant.

She observed that the ICPC did not obtain any court order authorising the PND order on the accounts in the first instance.

She noted the bank’s claim that it was in the process of lifting the PND order when a presidential panel asked it to further freeze the accounts.

She said: “To the mind of the court, the only time the claimant’s accounts were lawfully frozen was pursuant to the order obtained by the EFCC from the federal high court from 1/7/16 to 30/9/16 as it was to last for 3 months.

“After expiration, it no longer exists unless it was renewed and there is no evidence of any renewal or extension before the court.

“The periods before and after, either based on ICPC letters or even the special presidential investigators’ panel, were illegal.

“The court finds the defendant is in breach of its banker-customer relationship as it has suffered a loss that does not require specific evidence.”

It, therefore, declared that the PND alert on the companies’ bank accounts since 2015 is unlawful, illegal and void excluding the three months period covered by the court order.

The court order comes amid the controversy trailing the Central Bank of Nigeria (CBN) directive to banks to place a post-no-debit on the bank accounts of 38 companies.

The affected companies are being accused of forex infractions, moving forex abroad without the required authorisation and “economic sabotage”.

Related Topics:Court Order
Up Next