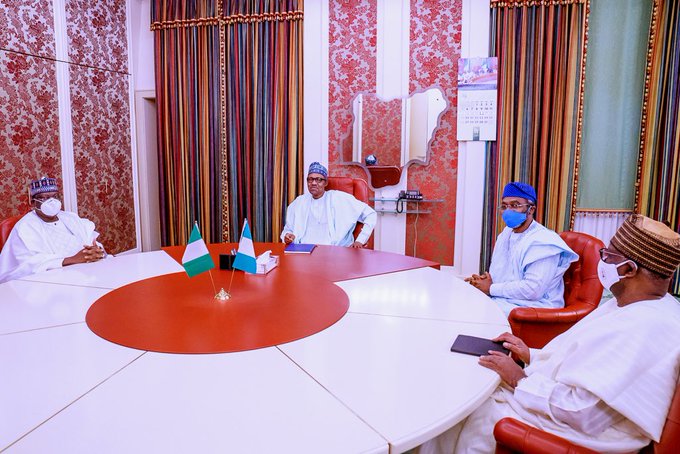 The Nigeria Labour Congress (NLC) has tackled the national assembly for considering the water resources bill for passage, warning the legislature against licensing “dictatorship”.

Ayuba Wabba, NLC president, said in a statement on Monday that the federal lawmakers should not ambush Nigerians with the bill “because of the danger it portends to national unity”.

The national water resources bill 2020 was rejected in 2018, but reintroduced by the Buhari administration in July, and now awaiting passage by the national assembly.

It seeks to bring all water resources, both surface and underground, under the control of the federal government through agencies to be established by the bill.

Wabba accused the national assembly of working “surreptitiously with vested interests” to pass the bill without due legislative process.

“We equally warn against legislative abuse or betrayal of Nigerians as this is what it will amount to if the bill is passed or caused to be passed without public engagement and scrutiny. Already, the sentiments expressed against this bill are too grave to be brushed off.

“In the light of this, we state unambiguously that the National Assembly should listen to the voice of reason by resting this bill.”

The NLC president added that while there is no law against re-presentation of a rejected bill, “given the strong sentiments expressed against this bill from practically all sections of the country, then and now, we would strongly advise that this bill should not be resurrected”.

“We have in our hands at the moment enough challenges to court fresh and costly controversy,” he said.

“Although legislation is one of the three constitutional functions of the National Assembly, it should not be a licence to dictatorship but a representation of the will, aspirations and sensitivities of the populace.”