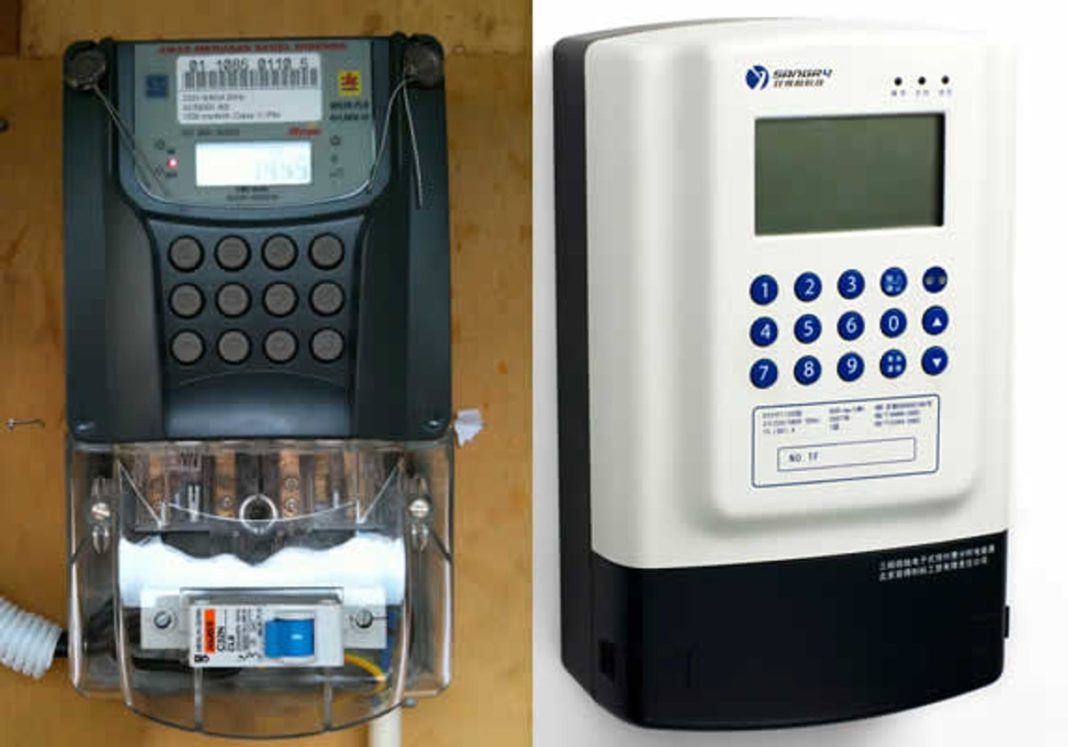 The federal government has suspended the payment of import duty on prepaid meters brought into Nigeria so as to bridge the wide metering gap in the power sector.

A statement from the Ministry of Finance, Budget, and National Planning said the waiver for the payment of the duty was approved by President Muhammadu Buhari and it would last one year.

Nigeria imposes a 35 per cent levy on Fully Built Unit (FBU) electricity meters and this has made the price of the gadget expensive.

Before June 1, 2020, electricity consumers who applied for prepaid meters through the distribution companies (DisCos) were required to pay not less than N40,000 to acquire the meters, but since the aforementioned date, they have been forced to pay nearly N50,000 because of the import duty.

Worried by the grumblings of Nigerians on the issue, Mr Buhari has decided to waive the tax for 12 months so as to get almost six million power users to be metered by their service providers through the Meter Asset Providers (MAP) scheme of the government.

In the statement on Monday, it was stated that the Minister of Finance, Mrs Zainab Ahmed, suggested to the President to waive the import duty so as to support the Nigerian Electricity Regulatory Commission (NERC) to roll out 3 million electricity meters via MAP.

The statement explained that “The 35 per cent levy was imposed on the recommendation of the Federal Ministry of Industry, Trade and Investment, to encourage local production, as well as protect investments in the local assembly of electricity meters.”

“However, the application of the 35 per cent levy on electricity meters has created a significant challenge to the smooth implementation of MAP scheme of NERC,” she argued in her request.

It is believed that with this deferment, the meter providers will be able to supply the gadgets to electricity consumers in the country and further reduce the number of unmetered customers, who are groaning over huge estimated bills.