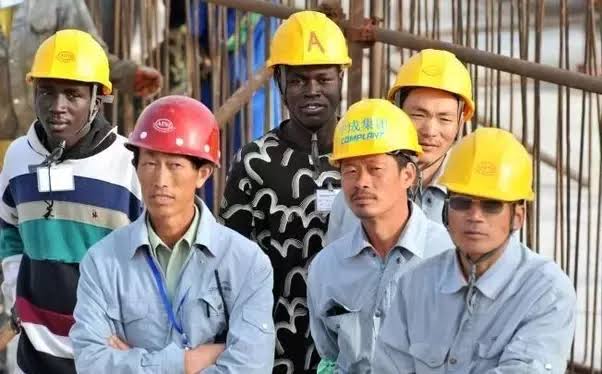 He said all these while addressing 49 Third Class chiefs in his office on Wednesday.

According to him; the Chinese citizens working with their agents are cutting trees and taking them to China without due process.

Ishaku warned the royal fathers against the illegal allocation of lands to strange people and foreign investors, saying such practice undermined the security of the state.

Governor Ishaku said he had earlier warned against cutting Madrid trees, which are expensive and available in the state.