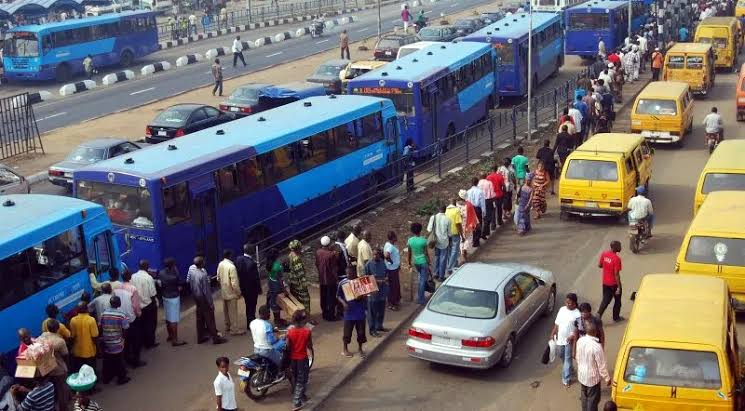 Ogun State Commissioner for Transportation, Gbenga Dairo, says the state government plans to begin the operation of the Bus Rapid Transit services in major cities in the state.

He said this on Wednesday while speaking at a General Stakeholders Workshop on the development of transport policy and capacity building in Abeokuta, the state capital.

According to him, “It is important to say here that the Ministry of Transportation will also be introducing BRT services between Ota, Mowe-Ibafo and Lagos while Park and Ride services would be on the Mowe/Ibafo and Lagos corridor

“Ogun and Lagos States are two different places; Lagos is more or less like a city-state where everything is concentrated and the mass transit solution such as BRT fits in very well in Lagos.

“Ogun State is a large rural populace with one of two towns and cities that may have a maximum of one million people. You can’t replicate what happens in Lagos in Ogun State because Ogun has different challenges and so, it will be a different solution.