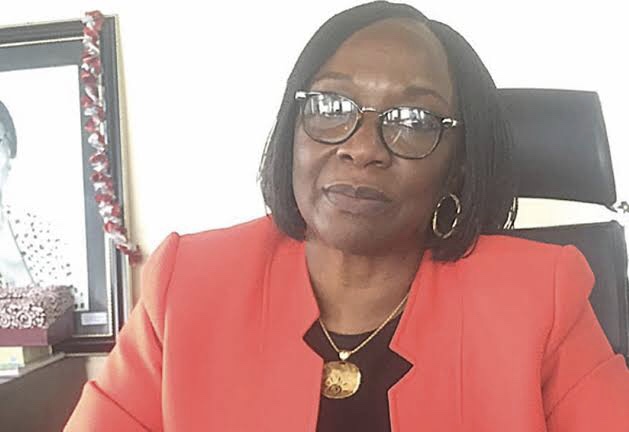 She was the Deputy Vice-Chancellor, Development Services at the UNILAG before her appointment.

The result of the election obtained by journalists showed that she secured 135 of 167 votes.

Professor Ben Ogbojafor, who was also considered for the post by members of the Senate, secured 31 votes. One void vote was recorded.

They were nominated at the senate meeting held on Monday. The meeting was attended by about 167 professors.

NewsWireNGR earlier reported that the Federal Government last week directed the varsity’s Pro-Chancellor and Chairman of Council, Wale Babalakin, and Vice-Chancellor, Prof. Oluwatoyin Ogundipe, to recuse themselves from official duties, pending the outcome of the Special Visitation Panel set up by President Muhammadu Buhari.

This comes amid leadership tussle in the institution which stemmed from the removal of former Vice Chancellor Ogundipe from office over alleged financial misappropriation and abuse of office. However Ogundipe kicked against his removal, saying due process was not followed.

Ogundipe had filed a lawsuit at the national industrial court to challenge his removal, but withdrew the suit against; UNILAG, Babalakin, UNILAG senate; Oladejo Azeez, the institution’s registrar; and Theophilus Soyombo, the acting VC