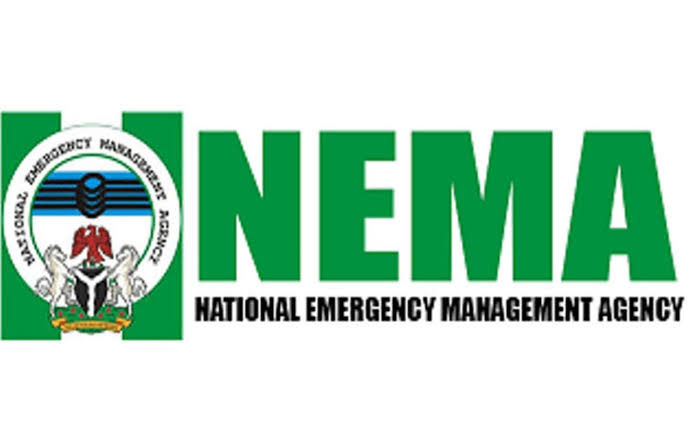 The National Emergency Management Agency (NEMA) has set a maximum 20 minutes target, within which to respond to emergencies and disasters across the country.

AVM Muhammadu Muhammed (Rtd), Director-General of NEMA, announced the target at a one-day retreat for Heads of Territorial, Zonal and Operations Offices of the agency on Monday in Abuja.

The theme for the retreat is: “Effective and Efficient Service Delivery at Operational Level”.

Mohammed said that the essence of the retreat was to rub minds with the field officers so as to improve service delivery at the operational level.

He added that as disaster managers, they must fashion out measures for intervention and initiate disaster risk reduction strategies suitable for their respective community.

“Delivering effective and efficient service calls for serious commitment on our part.

“We are, therefore, setting targets for ourselves,’’ he said.

According to him, there would be an awareness campaign on reducing the risk of flooding and other disasters and the development of resilience among communities through the implementation of the Sendai Framework of Action.

Other targets are responding to all catastrophic disasters in the country, shortening the response time to emergencies and disasters to 20 minutes.

The agency would also ensure availability and workability of all rescue equipment for the country; implementation of the Humanitarian – Development Nexus; supporting the provision of basic needs for IDPs in catastrophic disasters and supporting the coordination of safe and dignified return of IDPs in the country in collaboration with other stakeholders.

Muhammed said that a collective effort from all staff of the agency was needed to succeed in the set targets.