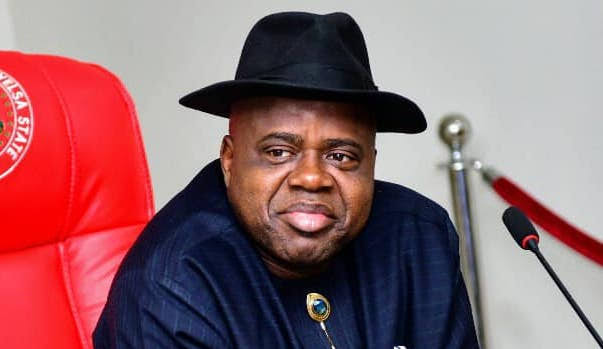 The Bayelsa Governorship Election Tribunal sitting in Abuja has affirmed the election of Senator Duoye Diri as Bayelsa State Governor.

The three-man panel took the decision on Saturday a month after the Supreme Court dismissed an appeal filed by a former aspirant of the Bayelsa governorship election under the Peoples Democratic Party (PDP), Timi Alaibe, challenging the candidacy of Senator Diri in the November 2019 election.

In a unanimous judgment delivered by Justice Owodunni, the tribunal held that the petition filed by Owei Woniwei of the Alliance for Democracy is incompetent and lacks merit

The Tribunal further held that the petitioner failed to prove the allegations of the forged declaration of age and the National Youth Service Corps (NYSC) discharged certificate levelled against the Deputy Governor, Senator Lawrence.

The second judgment between Ibiene Stephen versus INEC, Governor Duoye Diri, his deputy and PDP is being delivered now by Justice Yunusa Musa