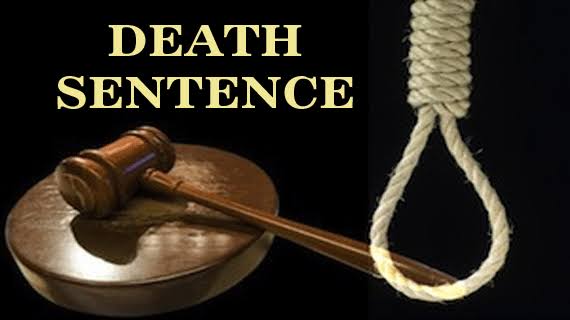 Pro-Democracy and human rights group, Concerned Nigerians has written to Nigerian President, Muhammadu Buhari, Kano state Governor, Umar Ganduje and the American Embassy over the sentencing of Kano based musician, Yahaya Sharif-Aminu to death over Blasphemy.

The group in a letter to Nigerian President, Kano state Governor and the American embassy said, the judgement is repulsive to natural justice, equity and good conscience. The group also condemned the attempt to religiously police the country saying that the country is a secular state.

“Our constitution forbids religious policing in section 10, which prohibits the practice of state religion in any part of Nigeria and section 38 guarantees the right to freedom of thought, religion and conscience, including freedom to change religion and belief.”

“We are appealing to the president and The American Embassy to prevail on the Kano state Governor to pardon the victim of this great injustice as his life is in serious danger at the Kano Central Prison where he’s being detained. We are currently in touch with the victim and we can confirm that he is kept under the worst possible conditions.”

Related Topics:KanoDeji Adeyanju
Up Next

We raised hate speech fine to N5 million because when it was N500,000 people were reckless – Lai Mohammed