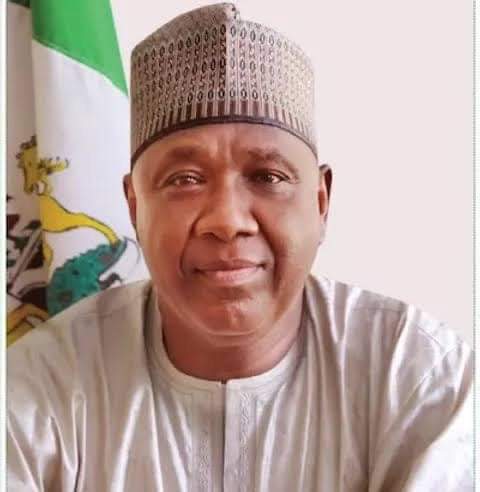 The appointment was announced on Wednesday evening by the governor‘s spokesman, malam Isa Gusau.

Marte, a serving commissioner for higher education, since August, 2019, is to replace Dr Babagana Wakil, mni, who passed on Wednesday, July 1, 2020 in Maiduguri, after a protracted illness. Wakil served as Zulum’s chief of staff from Tuesday, June 25, 2019 till he died 42 days ago.

Prof Marte is to handover to Dr Babagana Mustapha Mallumbe, whose new ministry will be Higher education, Science, Technology and Innovation. Merger of the two ministries is in line with the administration’s public service reforms.

Marte, the incoming chief of staff, is a professor of pharmacology with specialty in cancer research and is a fellow of the Nigerian Academy of Science.

“Zulum’s choice of Professor Isa Hussaini Marte is in recognition of his proven capacity, strong passion for development, unbending principles that align with the governor’s, and above all, his proven integrity” Gusau said.

The spokesman added that Prof Marte is expected to work round the clock to efficiently coordinate all affairs of the government house to enable the full attainment of governor Zulum’s bold vision that is already a work in progress for a peaceful, stable, economically recovered and highly progressive Borno State.

The statement noted that Prof Marte will be sworn-in on Monday, August 17, 2020, as governor Zulum looks forward to working with him at a higher level.

UNILAG Vice-Chancellor, Ogundipe responds to sack notice. Says it is a ‘figment of the imagination’