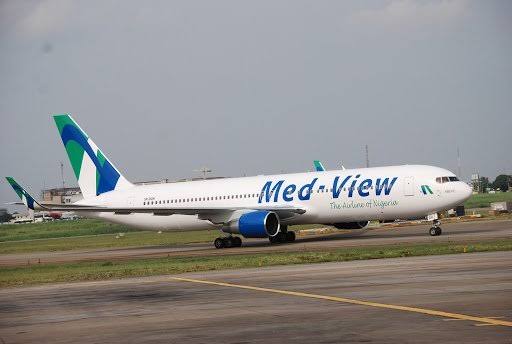 The management of Med-View Airline the sale of its only two aircraft is needed, to reduce the company’s credit facility with its banker.

The company also disclosed that the pending suit by Sheikh Abdul Mohsen Al Thunayan, the Chairman of the airline, does not affect its operation, sale or leasing of any aircraft by the carrier.

Managing Director, Med-View Airline, Alhaji Muneer Bankole, confirmed to journalists in Lagos that Al Thunayan instituted a suit bothering on non-payment of dividends to him at the Federal High Court, Lagos.

Al Thunayan, a Saudi national, has instituted a suit after Med-View Airline advertised for sale of its only two aircraft, saying he was not aware of the planned sale.

Bankole however explained that the Board of Directors of the airline at a meeting held on June 15, 2020, resolved to sell two of the company’s aircraft – Boeing B737-400 with the registration number: 5N-MAA and B737-400 with the registration number: 5N-MAB in order to reduce the company’s credit facility with First Bank, its banker.

He noted that the decision was also aimed at restrategising its operations by acquiring two lower capacity aircraft.

Related Topics:MedView Airlines
Up Next