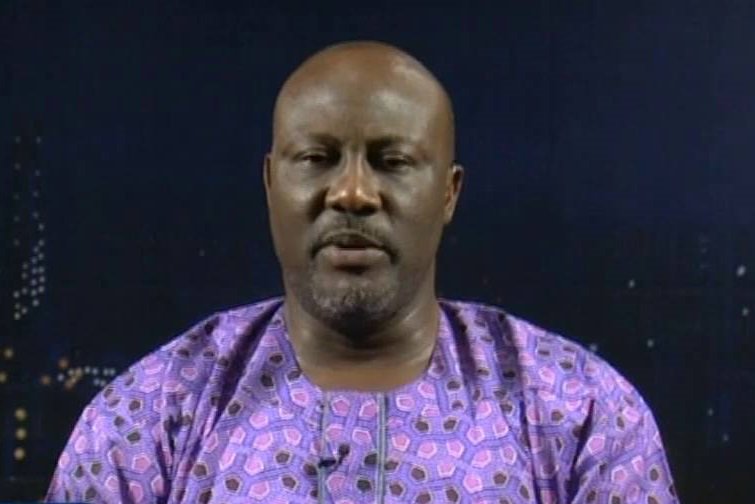 The Abuja Division of the Court of Appeal on Tuesday dismissed the appeal filed by former senator representing Kogi West, Dino Melaye, challenging the victory of his successor, Senator Smart Adeyemi, at the November 2019 by-election.

The panel, before dismissing the appeal, unanimously resolved all the seven considered in the case against the appellants – Melaye and his party, the People’s Democratic Party.

It also awarded the cost of N50,000 against the appellants and in favour of the respondents.