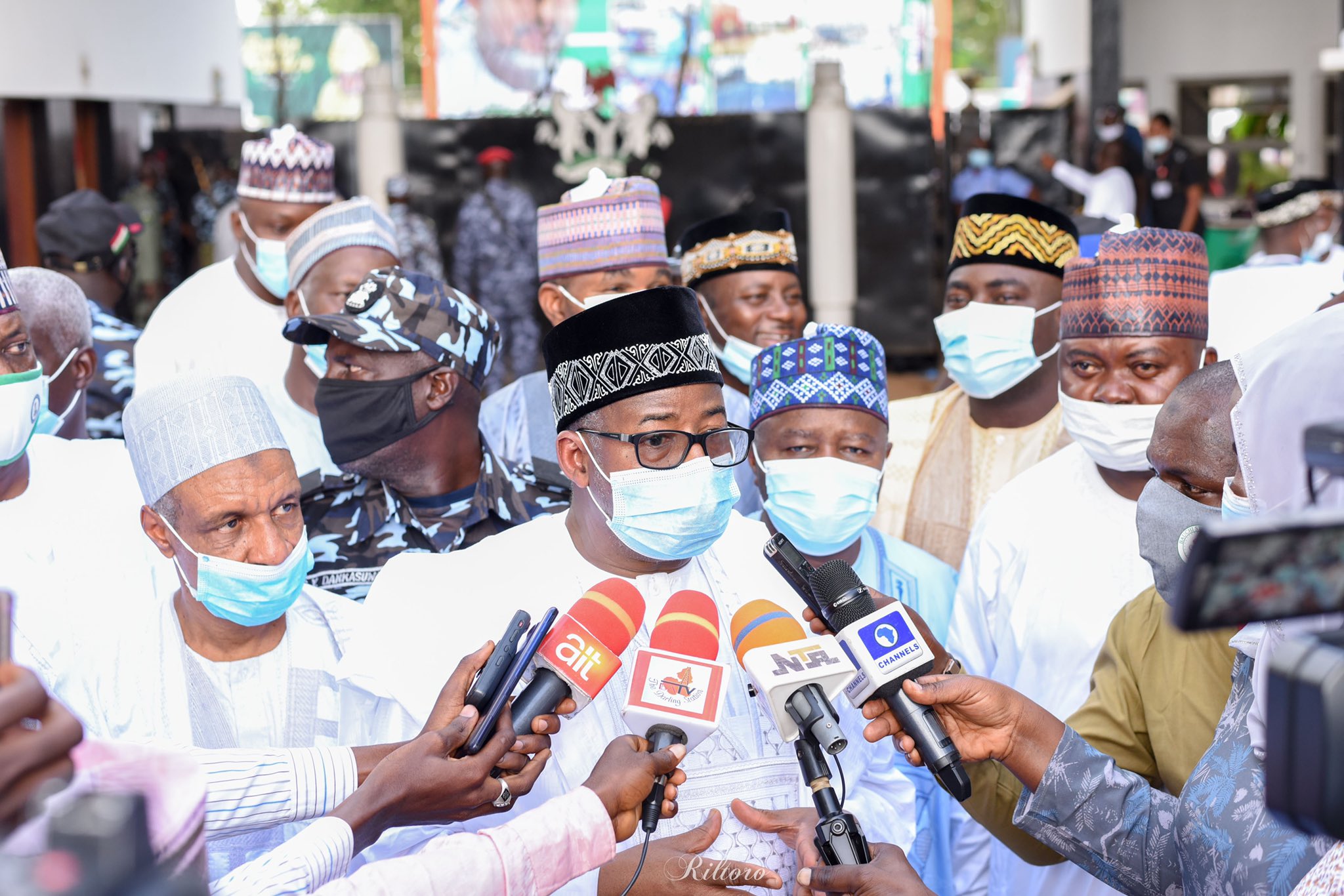 Bauchi State Governor Bala Mohammed has refuted all allegations leveled against him by the former Speaker House of Representatives, Mr. Yakubu Dogara, describing them as fabricated lies.

The Governor made his statement on Tuesday while receiving members of Dass/Tafawa Balewa/Bogoro Constituency on a solidarity visit to him in Bauchi.

Dogara represents the constituency at the Federal House of Representatives.

The former Speaker had accused Governor Mohammed of diverting a N4.6billion loan, inflating contracts sums, and mismanagement of local government funds, among other claims, as grounds for his defection to the APC from the PDP.

“It is a very regrettable development, it is unfortunate, because he is a young man that we so much love and appreciate, including me. Even now I don’t harbour any malice against him,” Mohammed said.

“But he came to show his true colours as a pretender, as a fabricator of lies against my person, who has helped him to reconnect and recapture his mandate as a member of the House of Reps. after being expelled by my adversary, the former Governor.”