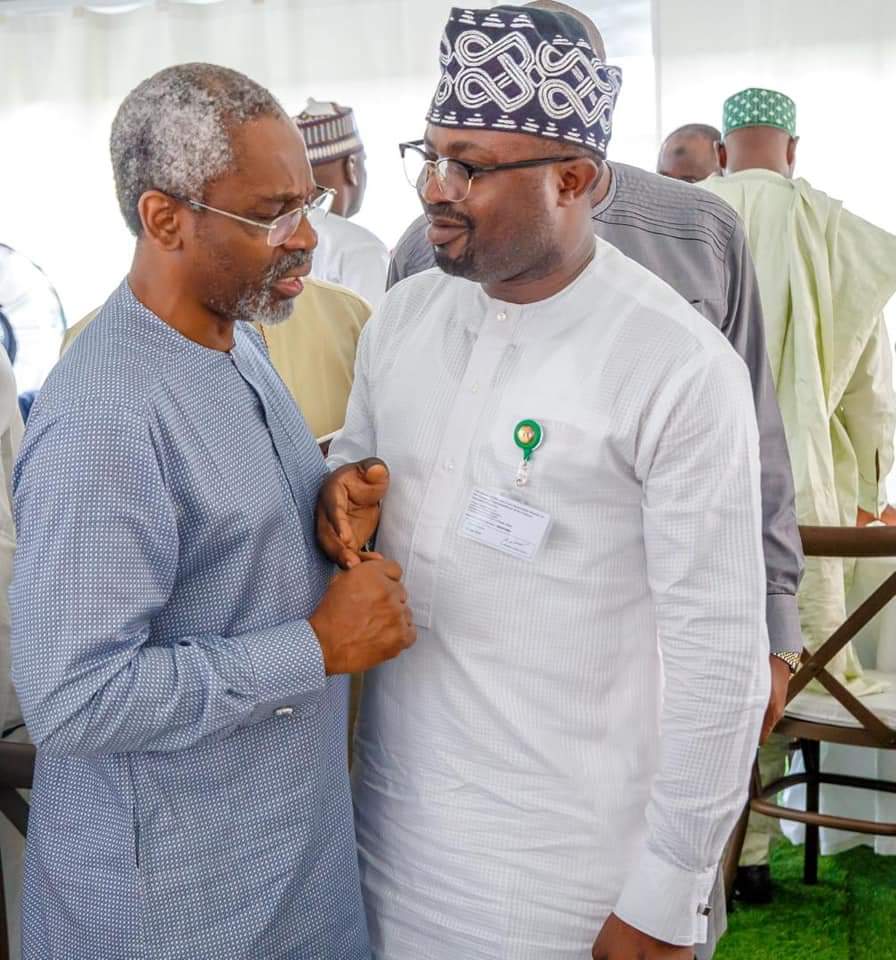 Chairman of the House of Representatives Committee on Niger Delta Development Commission, Mr Olubunmi Tunji-Ojo, has recused himself from the ongoing investigation of the commission.

The Interim Management Committee of the NDDC had last week requested that Tunji-Ojo should not preside over the probe as he had also been accused of “crime” against the commission.

Top officials of the NDDC had staged a walkout on the panel on Thursday.

The Acting Managing Director of The Niger Delta Development Commission (NDDC), Daniel Pondei, had led a walk out on the House of Representatives Committee on Niger Delta.

Mr Pondei, who appeared with other management staff of the commission, accused the chairman of the house committee on NDDC, Olubunmi Tunji-Ojo, of corruption. He said because of that, his team will not speak before the committee.

“We are not comfortable with the chairman of this committee presiding over a matter he has been accused of.”

He asked the committee chairman to recuse himself from the investigation.

“There is no point of order here. As long as he is the chairman of this committee, the NDDC will not make any presentation here,” he said.

When lawmakers intervened and told the NDDC team that nobody could decide its modus operandi, the NDDC management staged a walk out.

The house is conducting an investigative hearing on the alleged financial malfeasance and other activities in the NDDC.

In May, a group accused Mr Tunji-Ojo of having benefited from award of contracts in the commission

The lawmaker described the allegations as shameful and baseless.