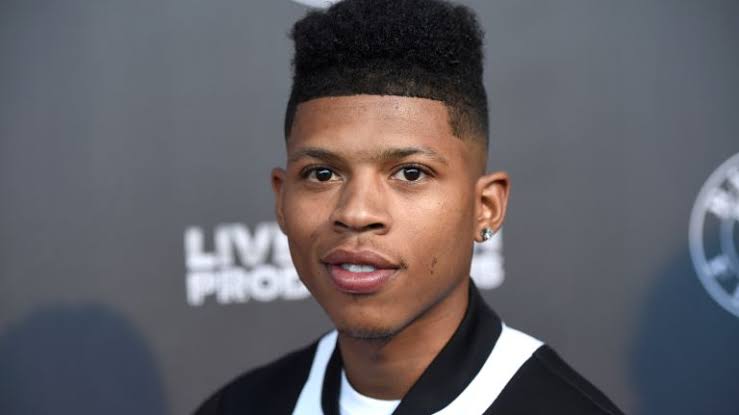 26 year Gray, was taken into custody by officers in the Phoenix suburb of Goodyear, in response to a 911 call from his wife, police said in a statement.

A SWAT team and crisis negotiators were dispatched to help, after Gray refused to speak with the officers. He was arrested on suspicion of assault and disorderly conduct. His representative didn’t immediately respond to a request for comment.

Empire appeared on Fox for six seasons, but was canceled after movie star Jussie Smollett revealed he was the victim of a racially and politically motivated assault.

“We ride together, we die together, bad marriage for life” -Will Smith and Jada Smith address affair with Singer August