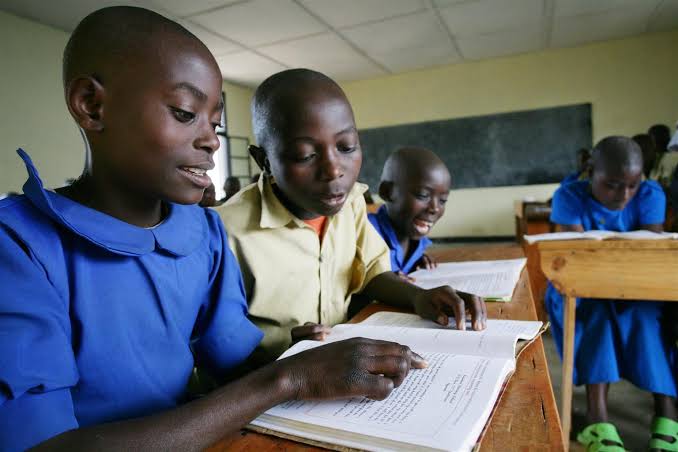 The Federal Government has agreed to pay the salaries of private school teachers that are being owed by their school’s management since the lockdown started in March.

This was contained in a statement signed by the President of the National Association of Proprietors of Private Schools, NAPPS, Yomi Otubela.

Otubela said the association forwarded a proposal to the Economic Sustainability Committee headed by Vice President Yemi Osinbajo, for the government to pay the salaries of the private school owners.

He said that an approval has been granted to the proposal by the Federal Executive Council.

His statement reads in part ”…We have written to the Federal Government to understand that these teachers are teaching Nigerian children and that they need to keep them and their families together during the lockdown. So the Federal Government has listened to our request. We requested that the teacher’s salaries in private schools should be taken over by the government during the months of the lockdown. We also requested for a single-digit loan for private schools to cushion the effect of the COVID19.

We requested for support for schools that have existing loans, that the Federal Government should liaise on our behalf with the Central Bank of Nigeria CBN and CBN will liaise with commercial banks and other financial institutions to ensure that they give them soft landing in terms of moratorium to repay, and deduction in the interest loan…”

The statement added that the private schools’ proprietors are already talking to government to know the modalities for the disbursement.

NAPPS, however, pointed out that it is only private schools registered under its association that will benefit from the Federal Government’s bailout.

Parents, Teachers association to meet with FG over cancelled WAEC