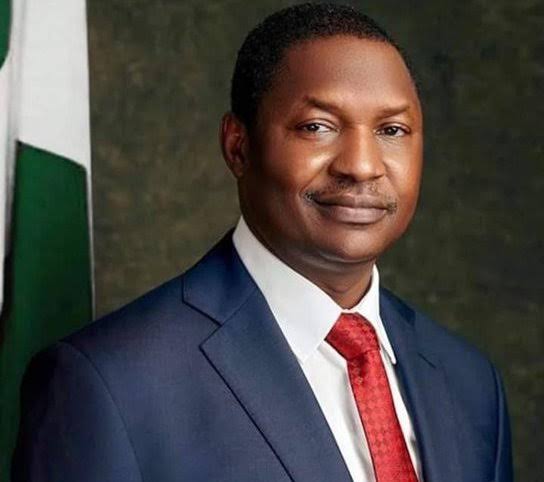 The Attorney-General of the Federation and Minister of Justice, Abubakar Malami, has vowed to take legal action against Sahara Reporters on account of defamatory publications made against him.

In a press statement issued by the Special Assistant on Media and Public Relations to the Attorney-General of the Federation and Minister of Justice, Umar Gwandu, Malami said the consequence of the criminal defamation published by Sahara Reporters, has subjected him to considerable distress, psychological trauma, anxiety and greatly injured his character and reputation, which is capable of lowering his estimation in the eyes of right-thinking persons in society.

He noted that series of prejudicial articles were published by Sahara Reporters which were adverse against him via Social Media platforms particularly the publications on 10th, 11th and 12th of July, 2020 were untrue, fabricated and coordinated attack viciously wrote and maliciously published libellous and criminally defamatory against his personality.

Malami gave the medium a -7 day ultimatum to retract all the libellous and criminally defamatory publications against him and issue a public apology to be published on the platform and on the front pages of three national newspapers for three consecutive days.