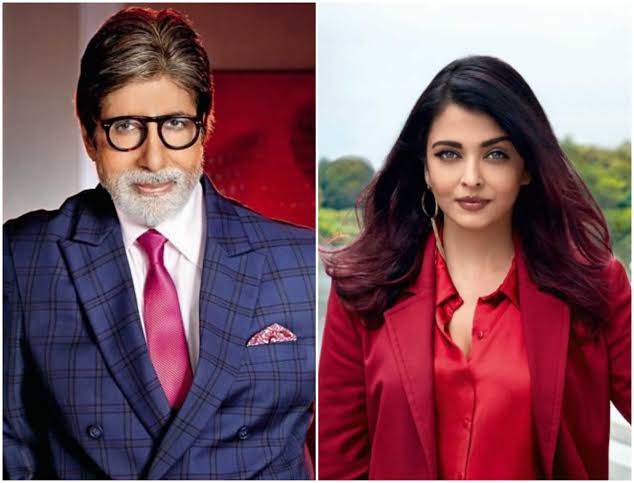 Bollywood veteran megastar Amitabh Bachchan, 77, has tested positive for COVID-19 and was admitted to hospital on Saturday in his hometown of Mumbai, he said on Twitter, calling for those close to him to get tested.

“I have tested CoviD positive .. shifted to Hospital,” Bachchan wrote, saying his family and staff had already been tested and were awaiting their results.

“All that have been in close proximity to me in the last 10 days are requested to please get themselves tested!” he added

Mumbai city authority has also reported that his daughter in law Aishwarya Rai and her eight-year-old daughter have tested positive for the new coronavirus.

Maharastra state’s Mumbai civic official Suresh Kakani on Sunday said Aishwarya and daughter Aaradhya Bachchan tested positive for COVID-19 and would likely remain at home as they were asymptomatic.

Aishwarya, a former Miss World who often features on “most beautiful” lists, has worked in several Bollywood and Hollywood films. She is a brand ambassador for dozens of multinational companies.

Meanwhile, the Nanavati Super Speciality Hospital in Mumbai said Amitabh Bachchan, 77, was in stable condition with mild symptoms in an isolation unit.

His son, Abhishek Bachchan, 44, had tweeted Saturday night that he also tested positive and was in the hospital.

Their home had been marked a containment zone, with no one allowed to enter or exit. “Only essential supplies will be allowed,” Kakani said.

A total of 16 family members and staff had been tested, and more results were expected on Monday.

Schools in Kenya to remain shut until 2021