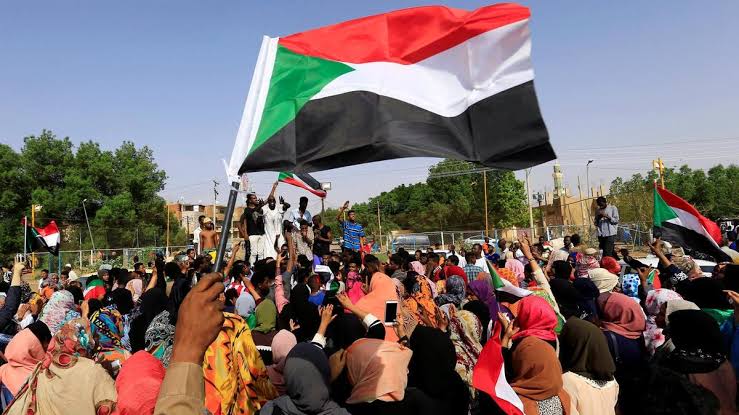 After more than 30 years of Islamist rule, Sudan has outlined wide-reaching reforms including allowing non-Muslims to drink alcohol, and scrapping the apostasy law and public flogging.

According to Sudan’s Justice Minister, Nasredeen Abdulbari the country is ready to drop all the laws violating human rights in Sudan.

A draft of new laws were passed last week but this is the first public explanation of their contents.

Under the new laws, women no longer need permission from a male relative to travel with their children.

The current government is an uneasy mixture of those groups which ousted Bashir and his former allies in the military, who ultimately staged a coup against him.

He explained that the government was trying to safeguard the rights of the country’s non-Muslims, who make up an estimated 3% of the population.

They are now allowed to drink, import and sell alcohol.

The laws were initially approved in April but they have only now taken effect.

Until now, anyone convicted of renouncing Islam, or apostasy, could face the death penalty.

The best known case was of Meriam Yehya Ibrahim Ishag, a pregnant woman who was sentenced to be hanged after she married a Christian man in 2014.