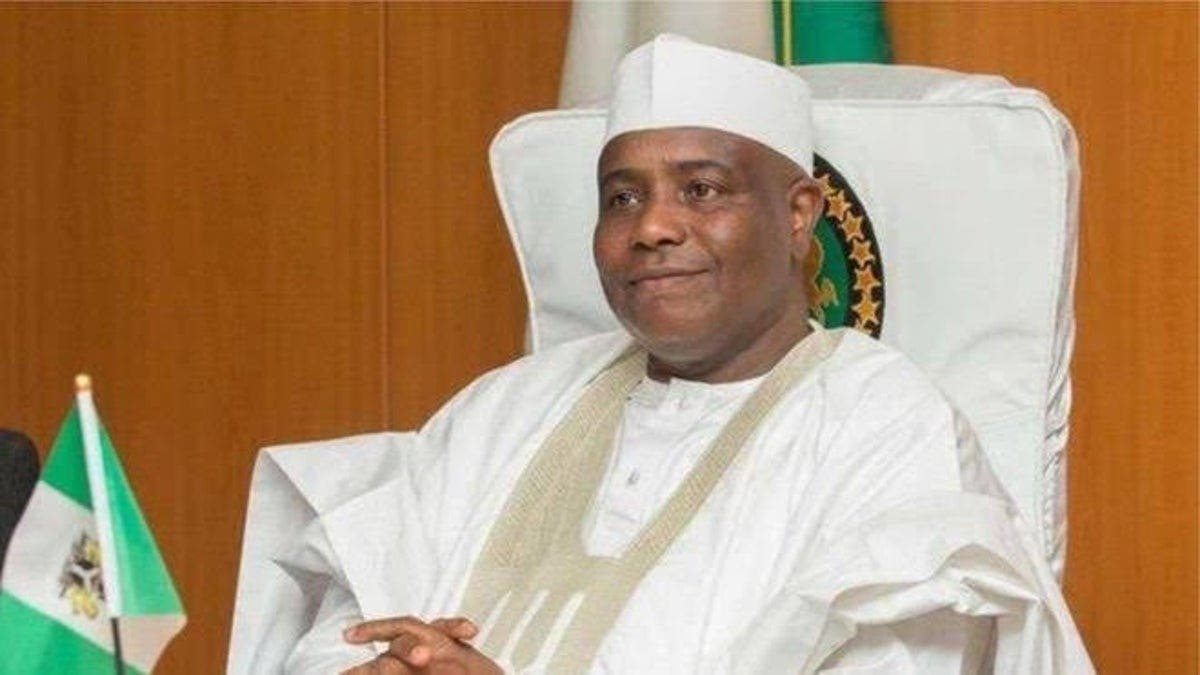 The Sokoto State Executive Council has approved to spend over N10 billion on the construction of two intra-city flyovers and 3 roads dualization within the State capital.

The resolutions came after the State executive council meeting presided over by Governor Aminu Tambuwal at government House Chamber in Sokoto.

The Commissioner for Information, Mr Isa Bajini Galadanci, and his counterpart of the Ministry of Finance, Abdussamad Dasuki along with those of Basic Education, Works and Water Resources respectively: Bello Abubakar Guiwa, Salihu Maidaji and Umar Bature, briefed Journalists on the outcome.

According to Dasuki, Governor Tambuwal has directed that all paperwork on the awards of the contracts should be completed within five days to enable the contractors commence work on time.

He said the directive also include modalities for the payment of compensation in all affected sites where the projects would be located.

A breakdown of the expenditures on the five approved projects indicate that while the flyovers will gulp about N6.8 billion, thus carrying the lion share, the roads dualisation make up the rest of the total sum.

The roads earmarked for dualisation are those of Waziri Abbas, Maituta and the Illela Terminus roads which will gulp N709 million, N277 million and N2.856 billion respectively.

The sum of N3.4 billion apiece are set aside for the construction of the flyovers to be located at Dandima and Rijiyar Doruwa intersections of the state capital.

The Council also received and adopted the recommendations of a committee set up by the state government on the inter-ministerial integration of water supply in the state.

Related Topics:SokotoSokoto Governor Tambuwal
Up Next