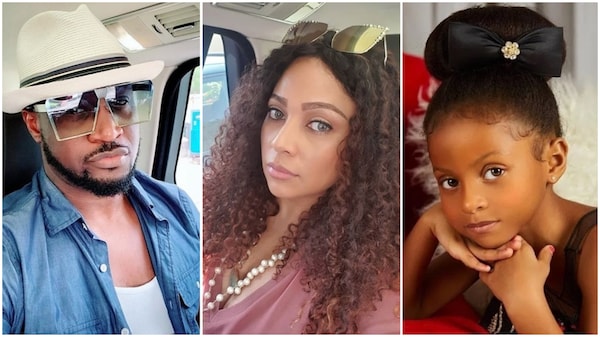 Nigerian singer and dancer, Peter Okoye, formerly of Psquare, has revealed that himself, his wife, their daughter and two of their domestic staff all tested positive to coronavirus.

In a recent video shared to his Instagram page, he described the past three weeks as being “hell” for himself and his family as he’s been ill with the disease but had been keeping it to himself.

Okoye stated that he finally decide to be open about his family’s situation so as to encourage people to indulge in the precautionary steps to fight against the disease.

He revealed how his wife Lola Omotayo, who while taking care of their daughter also contracted the virus shortly afterwards.

He is not our ambassador – UN denies Dbanj