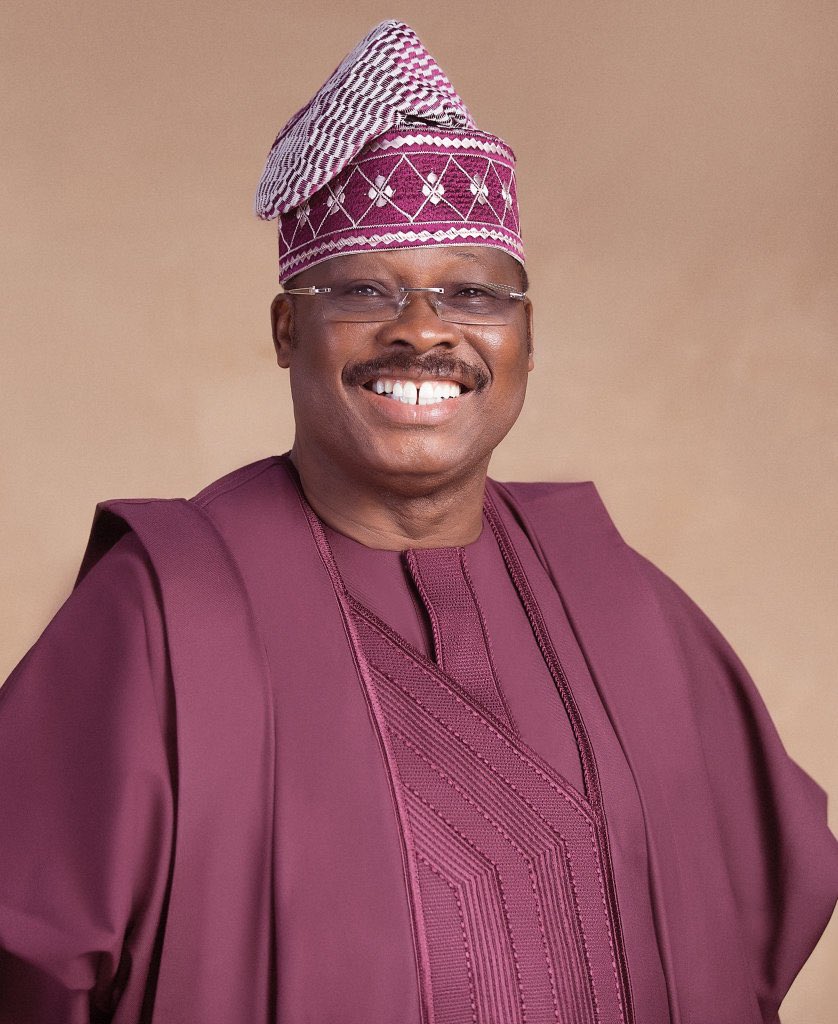 State governors in Nigeria, under the Nigeria Governors Forum, have expressed condolences to Mr Ajimobi’s family.

The chairman of the forum, Kayode Fayemi of Ekiti State in a statement, described the late Ajimobi as lively and fatherly. “There was never a dull moment with the late former Governor”.

Mr Fayemi said the deceased “provided valuable counsel to the forum during his time as governor and member”.

He added that he had personally followed developments in the late Ajimobi’s health “since the news of the former governor’s lung surgery broke and when he showed signs of recovery”.

Mr Ajimobi reportedly died at a private hospital in Lagos after spending weeks in intensive care for coronavirus complications, according to Akin Alabi, a federal lawmaker and political associate of the former governor’s. He was 70.

Ajimobi was a senator from 2003 to 2007. After unsuccessful attempts, he was ultimately elected governor in 2011 and re-elected in 2015, becoming the first Oyo State governor to serve two terms.

He was survived by his wife and children.

I, Dr John Kayode Fayemi, wish, on behalf of the Nigeria Governors’ Forum, the umbrella body for all the 36 Governors and their peoples at the subnational level, to offer our deepest condolences to the family of our Late colleague and father Abiola Ajumobi.

The late Abiola Ajumobi was not just our colleague as governors, he was also a pillar of support to the Nigeria Governors’ Forum (NGF) whose contributions to the Forum’s debates were filled with wisdom besides their depth. While he was governor of Oyo State, the Late Ajumobi was not just one member of the NGF who left indelible impressions in the minds of all members who were fortunate to have served during his time but also provided valuable counsel to the Nigeria Governors’ Forum Secretariat.

With insight and foresight, the Late Abiola Ajumobi encouraged the strengthening of ties between governors and served as a counsellor to other governors including my humble self. For a man of 70, he was not just ebullient but was lively while being fatherly. There was never a dull moment with the late former Governor. It is important to note here that I have personally followed developments since news of his lung surgery broke and when he showed signs of recovery, I was happy. However, our hopes sank a bit once it was said that he had slipped into a coma, but we prayed and continued to hope that he got out of coma and recovered. But man proposes and God, the infinite arbiter, disposes. Inna Lillahi wa Inna Illaihir Raji’un.

We, at the NGF honour his legacy and mourn his loss along with his family and friends as we pray to Allah (SWT) to grant him Jinnatul Fiddausi and his family the fortitude to bear this great loss.

Chairman of the Nigeria Governors’ Forum
Governor of Ekiti State