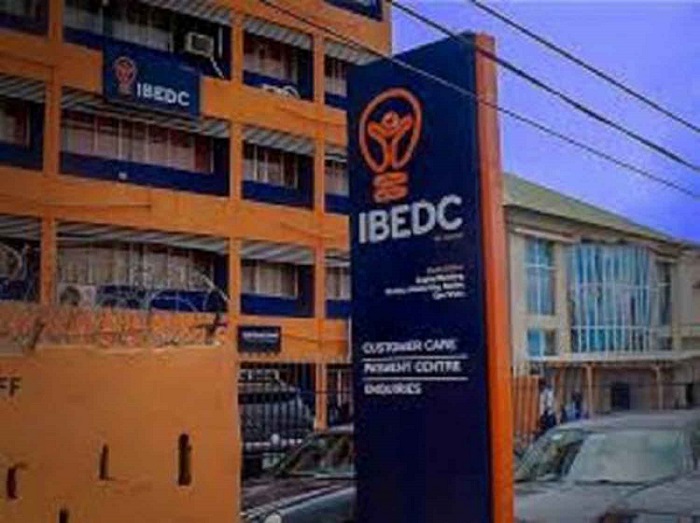 The Management of the Ibadan Electricity Company Plc, IBEDC, has expressed concerns over what it describes as “incessant cases” of vandalism of electrical installations across its network.

The Chief Operating Officer, COO, of the Company, Mr John Ayodele, who expressed this displeasure in Ibadan, said the activities of vandals have plunged a lot of households, businesses and communities into darkness, while costing the Company revenue losses worth millions of Naira.

Noting that the alleged vandals mostly target transformers and up-riser cables worth millions of Naira, Mr Ayodele explained that replacing such expensive installations every now and again is counter-productive and detrimental to the business.

He stressed that the vandalism of the Company’s assets is becoming alarming and is depriving legitimate customers of their right to steady power supply, saying ”more than 38 transformers have been vandalised from January to April 2020, amounting to 1154.9 Mwh undelivered energy.”

“For instance, in Olulana community under Ijeun Business Hub, the 300KVA Transformer has been vandalised several times; also in Ogun State, Victory 500KVA Transformer in Mowe Community was vandalised on different occasions. The transformers at Iragbiji and Orororowu communities, under Ikirun Business Hub, in Osun State were dismantled by vandals, leaving the people in total darkness for months,” he said.

Protection of Electrical installations
Mr Ayodele noted that the vandals also recently carted away cables of 330KVA and 500KVA transformers at Surulere and Kuponniyi substations at Oyo State, while urging community leaders, youth associations and security agencies to work with the Distribution Company in the protection of electrical installations within their communities.

He called on vigilante groups and any other patriotic members of communities with useful information to report cases or culprits of vandalism promptly, saying the company would continue to partner with security agencies to track down vandals and prosecute them.

Mr Ayodele warned that anyone caught would be made to face prosecution as it would no longer be business as usual for vandals, noting that vandals risk being electrocuted.

Facing the law
The IBEDC Boss affirmed that offenders and collaborators in the crime, when apprehended, would be liable for up to lifetime jail term.