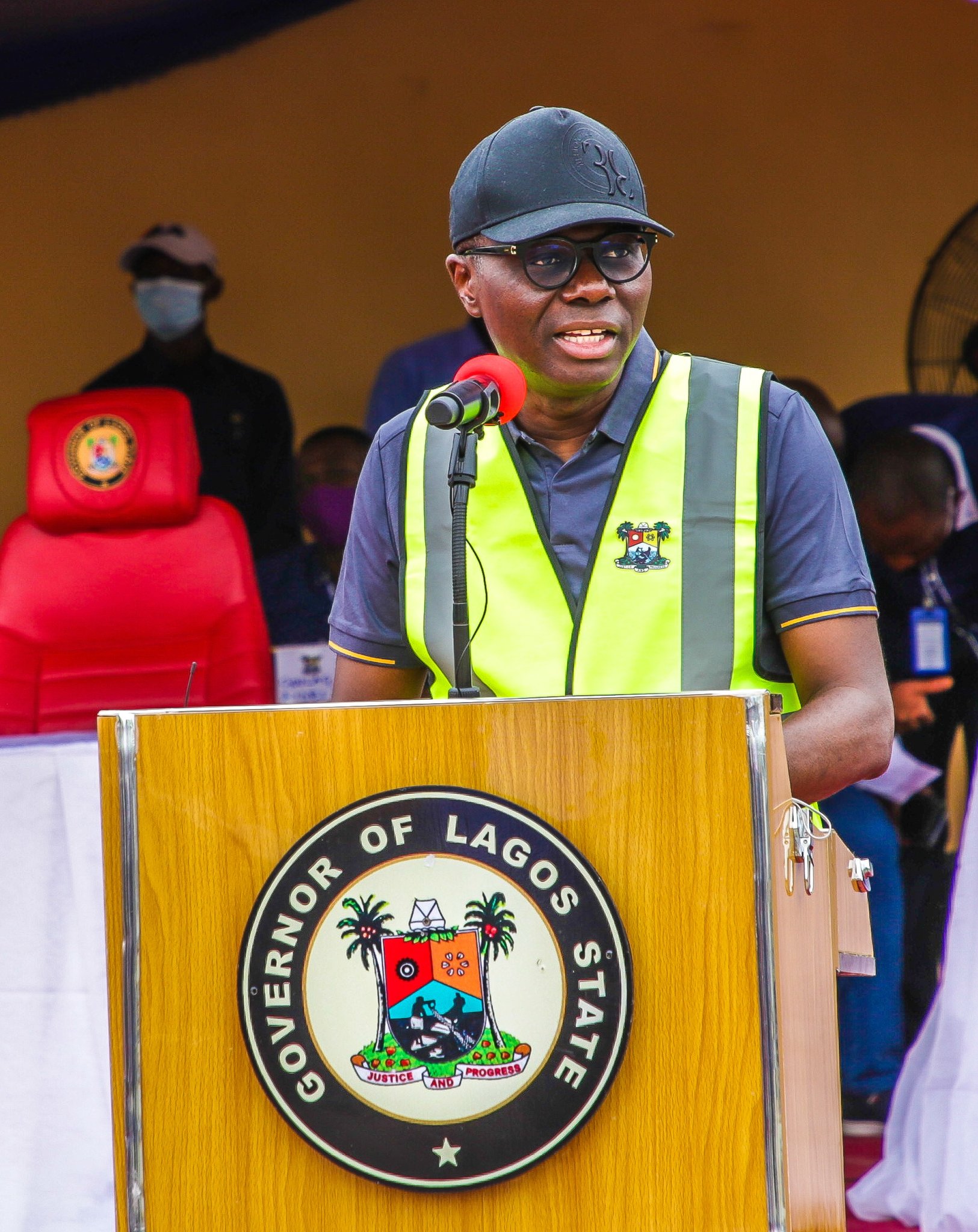 The Lagos State Deputy Governor, Dr Obafemi Hamzat, says the construction of Fourth Mainland Bridge will start in the first quarter of 2021.

Hamzat said this while discussing the Sanwo-Olu/Hamzat administration in the last one year on an online show tagged: ”Covinspiration” on Tuesday.

Hamzat noted that the 4th Mainland bridge was central to the present administration as the state was aggressively pursuing various infrastructural renewal programme to make life abundant for the residents.

The deputy governor said the bridge was an important programme for the administration, saying that its completion would help break traffic gridlock and ease transportation in the state.

He said: “The project is key for our administration and we flagged the construction of regional roads within VGC two days ago, the project has been awarded to Hi-Tech Company.

“First Quarter of next year (2021), we will be able to start. Early next year, construction will start on the 4th Mainland Bridge.

“Regional Road is to be done for the survival of the Fourth Mainland Bridge to help us break away traffic from the Lekki-Epe Expressway. Regional road will increase the viability of the 4th Mainland Bridge.”

According to him, that there is hope that by November or December, plans will have been concluded for work to begin.

According to him, 32 Consultiums put in interest in the bid and the government had been able to reduce them to nine.

He described the project as huge, which would involve a lot of money, adding that the government was looking for partnerships with private organisations.

Hamzat, who noted that the government had been funding aggressively road infrastructure, said that the Lagos -Badagry Expressway would unlock the tourism potential in Badagry.

He assured that the administration will continue to grow better, especially in terms of infrastructure while also dealing with deficits.

Speaking on the management of traffic in the state, the deputy governor said that the administration had been able to reduce traffic lockjam by 15 per cent to 20 per cent.

“In order to expand roads and give room for free vehicular movements, we have been able to remove some of the roundabouts which include Allen Roundabout, Ikotun Roundabout, Lekki, Abraham Adesanya Roundabouts are all gone.

“We are fixing major roads and reducing traffic congestion and making sure that drainages are cleared,” he said.

Hamzat said that the government was commited to mass transportation, saying that Oshodi-Abule Egba, BRT corridor would soon commence for mass movement along the corridor.

According to him, the government is also “funding aggressively” the Blue Line Rail for mass movement of people.

He said that 600 buses procured by the government had been cleared at the port, saying that the government was also procuring small buses for its ‘Last Mile’ transport programme.

Hamzat said that the government was working to have the buses manufactured in the state to create employment for the residents.