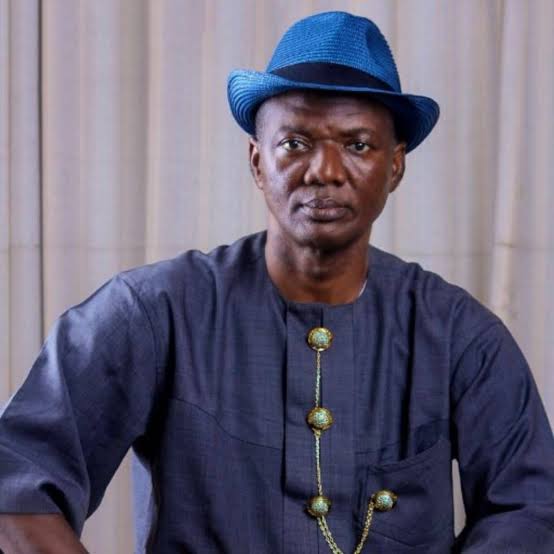 According to reports by The CABLE, Abdulsalam Ibrahim, head, legal department of the DSS, told the Bayelsa governorship election tribunal in Abuja that his agency was ordered by an Abuja court to investigate allegation of certificate forgery against Ewhrudjakpo.

Ibrahim was at the tribunal to tender documents and testify for the petitioner upon a subpoena issued on the director-general of the DSS by the tribunal.

Vijah Opuama, candidate of the Liberation Movement (LM) in the 2019 governorship election, had petitioned the tribunal, alleging that Ewhrudjakpo submitted forged exemption certificate and documents that contain false information to the Independent National Electoral Commission (INEC).

Ibrahim, led in evidence by Pius Pius, the petitioner’s lawyer, said: “My lord, on the 22nd of February 2020, we received a letter from an Area Court in Lugbe, Abuja asking the DSS to investigate the NYSC exemption certificate of Lawrence Ewhrudjakpo, the present Deputy Governor of Bayelsa State.”

He said his agency conducted investigation by reaching out to the NYSC.

He said the DSS DG, wrote to the DG, DSS confirming alteration in the surname in the exemption certificate issued Ewhrudjakpo.

Ibrahim however told the tribunal that the alteration was done by the NYSC at the instance of Ewhrudjakpo.

The petitioner’s lawyer later tendered a copy of the subpoena, a copy of the letter from the area court and two investigation reports dated May 27 and 28, 2020, including an annexture from the NYSC, through the witness.

Under cross-examination by lawyer to the Peoples Democratic Party (PDP), Emmanuel Enoidem, Ibrahim confirmed that the alteration in the certificate was effected by the NYSC.

The witness agreed with Enoidem that it is the bearer of a name that knows how best to spell his/her name.

Ibrahim Sirajo, chairman of the tribunal, adjourned the matter till Tuesday for the hearing of a motion by Ewhrudjakpo, challenging his invitation as the petitioner’s witness.