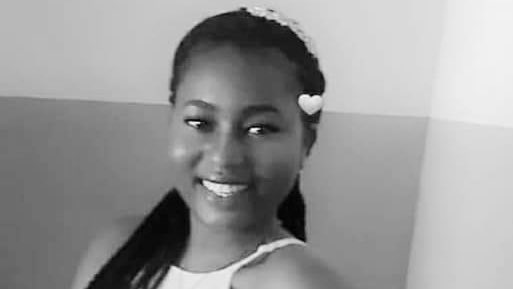 As Nigerians continue to demand Justice for Vera Uwaila Omozuwa, a 22-yr-old student, who was raped and killed in a Church in Benin, Amnesty International has joined Nigerians in condemning the tragedy.

Uwa was reported to have visited the RCCG, Edo Province 10, Ikpoba Hill, Benin to read on Wednesday, May 27, 2020.

The Human rights organisation in a statement Sunday, reads, “Amnesty International condemns the rape and brutal murder of Vera Uwaila Omozuwa; a 22-year-old 100-level student of the University of Benin, Edo State. Vera Uwaila was raped and killed inside a Redeemed Christian Church of God in Benin city. #JusticeForUwa#RapeIsACrime.

“While the nation is still coming to terms with this gross violation, in Jigawa state 11 men were arrested for raping a 12-year old girl at Limawa in Dutse, the state capital. Although rape is a crime in Nigeria government’s response to it continues to be, woefully inadequate.

“Rising cases of rape across Nigeria was a result of the failure of law enforcement to ensure that rapists face justice. We are deeply concerned that perpetrators of rape in Nigeria invariably escape punishment. #JusticeForUwa#RapeIsACrime.