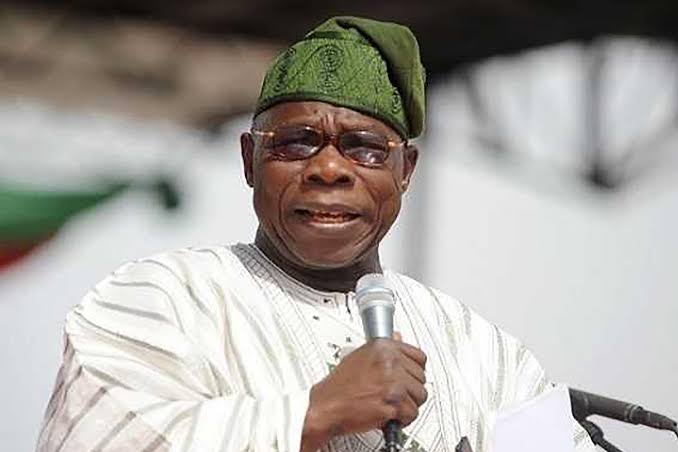 Mr Adesina is currently battling 16 allegations of impropriety and fraud levelled against him by a group. He has maintained he is innocent.

The United States is insisting on a further probe despite the clean bill of health given to Mr Adesina by the board of directors of the bank.

The embattled official has said the move to get him out, perhaps at all costs, is linked to his re-election bid and not as a result of any fraudulent action on his part.

Reacting to the crisis, Mr Obasanjo, in a letter to former African presidents, said Mr Adesina has taken the bank to a great height since he took the position in the last five years and should not be victimised.

In a letter dated May 26, Mr Obasanjo disclosed that the bank, under Mr Adesina, “has been actively positioned as an effective global institution ranked fourth globally in terms of transparency among 45 multilateral and bilateral institutions.”

“As Africa faces COVID-19, Dr Adesina again took bold measures to ensure the bank can respond proactively to support African countries and got its board of directors to approve a $10 billion crisis response facility to support African countries,” Mr Obasanjo said. “In addition, the bank successful launched a $53 billion ‘Fight COVID-19’ social impact bond on the international capital market, secured at 0.75 per cent interest rate.”

He said the AfDB’s outstanding achievement “made all the heads of state and governments of ECOWAS region to endorse him for second term.”

Obasanjo said despite the great feat, “the United States Government, through the U.S.Treasury Secretary, has written a public letter (that was also distributed to the press globally) to disagree with the conclusions of the ethics committee of the board of directors and the chairman of the board of governors of the bank.”

FG to amend National Endowment for the Arts Act