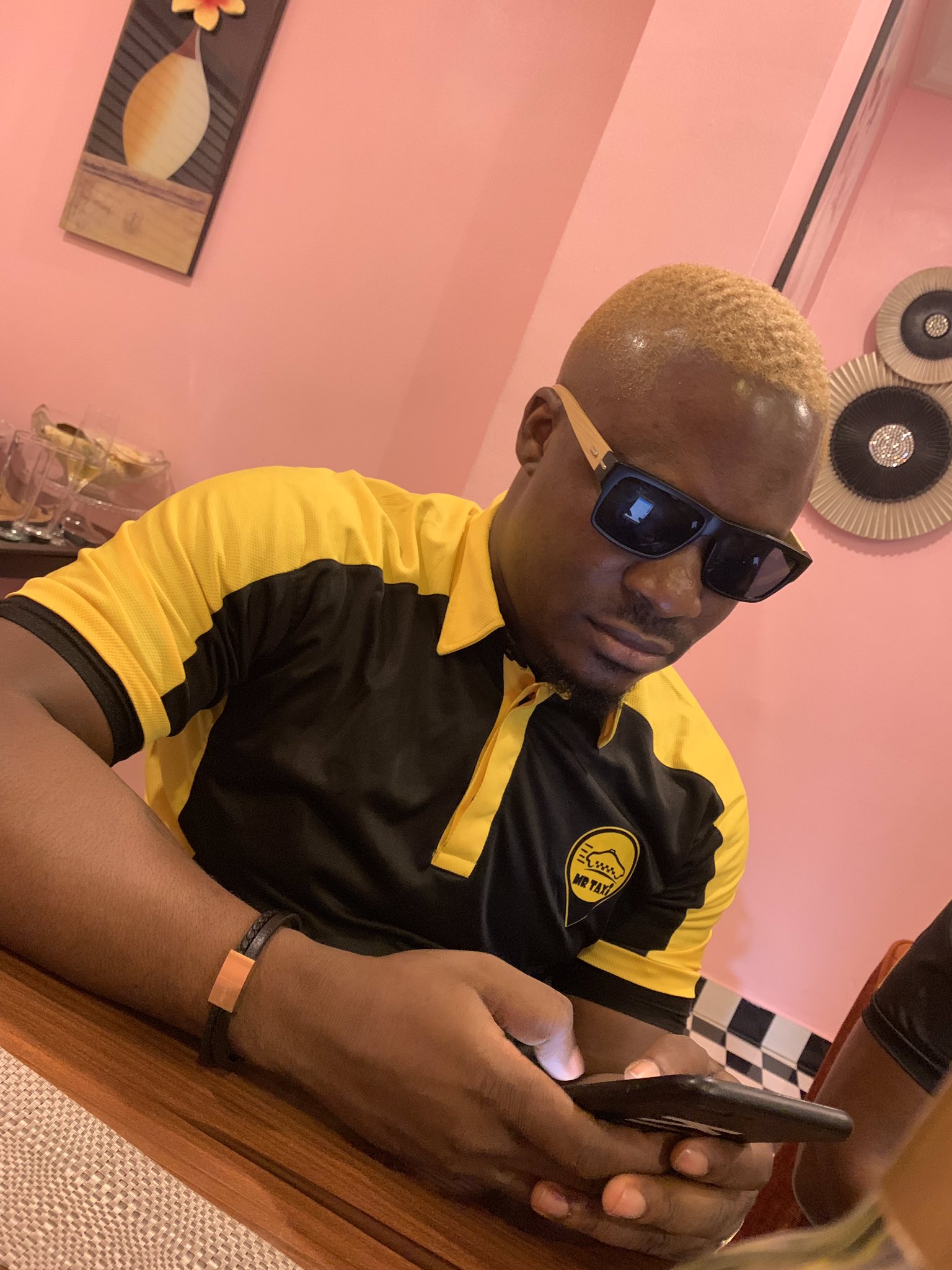 Policemen attached to the Dolphin Estate Division of the Lagos State Police Command have arrested popular music artiste, Iledare Olajuwonlo-James, known as Jaywon, for violating the curfew occasioned by the COVID-19 pandemic.

Jaywon was reportedly driving when policemen, who were monitoring compliance with the curfew, intercepted him around 11pm on Monday and took him into custody.

The music artiste was later taken to the State Criminal Investigation and Intelligence Department, Panti, Yaba, where he was charged before a mobile court after his statement had been taken.

During the court proceedings on Tuesday, Jaywon pleaded guilty and the presiding magistrate ordered him to pay a fine of N10,000. He was also sentenced to do community service for 30 minutes.