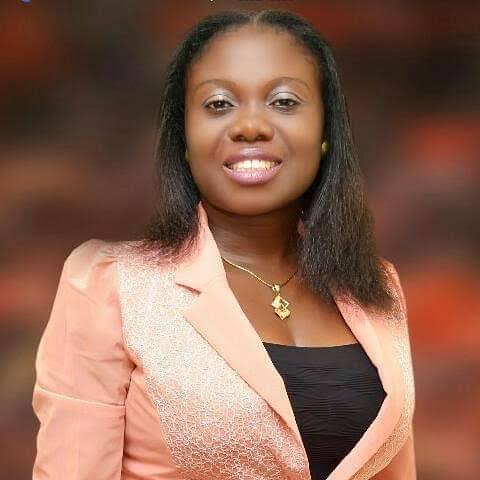 A presenter with the Federal Radio Corporation of Nigeria’s, Pacesetter FM, Umuahia, Chinenye Iwuoha, has been kidnapped by gunmen.

PUNCH news reports that the incident happened near the popular Amakanma Estate in the Umuahia South Local Government Area of the state around 7pm on Monday.

A source at the radio station said the gunmen trailed the victim, who left the premises in a Hilux van in company with the station’s General Manager, Uche Ndukwu and other workers.

The source said the gunmen trailed the FRCN employees on a motorcycle and a Toyota Sienna without being noticed.

It was gathered that the gunmen shot the driver of the vehicle conveying the general manager and the other employees before abducting Iwuoha.

The source said, “Those in the car were Chinenye Iwuoha; the GM, Mr Uche Ndukwu; the driver, Kingsley Onyeokuche; and another member of staff, Nnamdi Egwuagu.

“They were shouting: ‘Who is the GM’? When they got to the van, they shot the driver in the stomach and whisked Iwuoha away in their vehicle.

“The gunmen also made away with the valuables of the GM and other staff members, including their laptops.”

The driver, Onyeokuche, was said to have been rushed to an undisclosed hospital, where doctors battled all night to save his life due to massive loss of blood.

It was learnt that he was later operated on though it was gathered that the driver’s condition was still critical.

The source said the kidnappers had made contact with the station and were demanding N20m as ransom for the release of the presenter.

The Commissioner of Police in the state, Janet Agbede, told PUNCH correspondents that she had ordered the Divisional Police Officer in charge of the area, where the incident took place to swing into action and find out what happened.