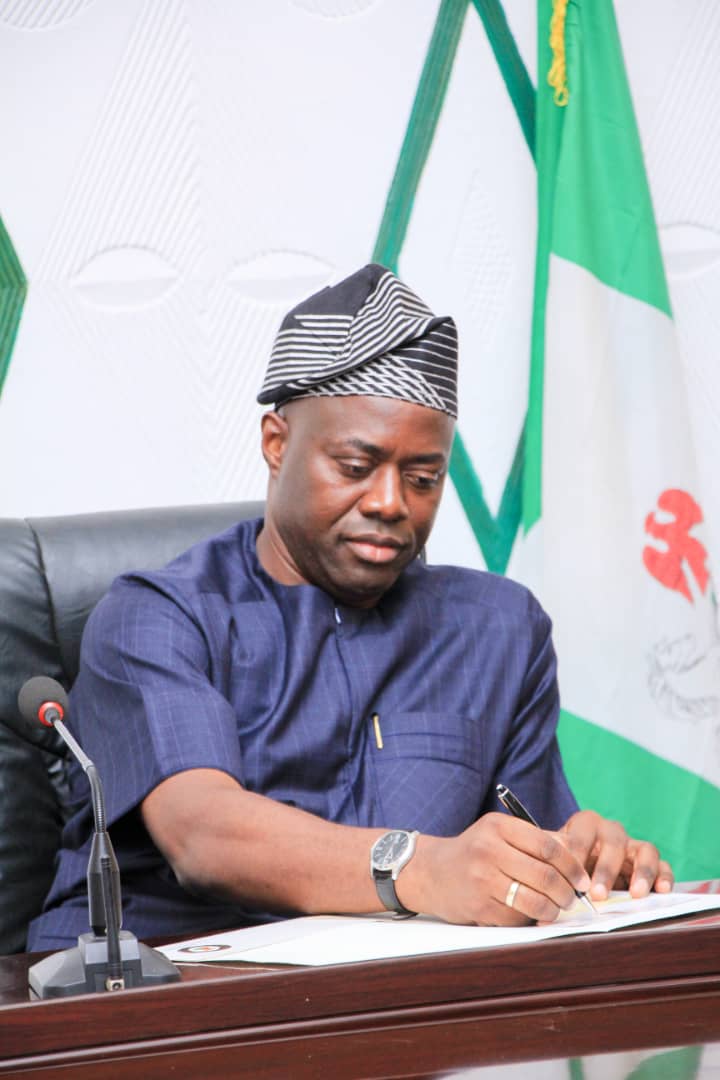 The Nigeria Customs Service (NCS) has urged the Oyo State government to investigate how 1,800 bags of rice it delivered to the government became contaminated.

The NCS Oyo/Osun command had on Tuesday supplied the rice to the state on the order of its comptroller-general, Hameed Ali, as part of efforts to cushion the effects of Coronavirus on the people of the state.

Other states that received the commodity were Osun which also got 1,800 bags, Ekiti, 1,800 bags; and Ondo which received 800 bags.

However, three days after taking delivery of the rice, Oyo State government through the special adviser to the governor, Debo Akande, at a press conference rejected the rice, saying it was not fit for human consumption.

But, the command on Sunday said the bags of rice that left its command headquarters were in good condition.

The Public Relations Officer of Oyo/Osun Command, Abdullahi Lagos, in a statement on Sunday, said the agency was embarrassed to hear, three days later, that the rice allocated to Oyo state was infected with weevils.

He said as a responsible agency of government, it should not be associated with giving anything that will negatively affect the people.

In his statement, Abdullahi Lagos said; “The command wishes to reiterate that weevils do not hide and in the process of loading the vehicles, traces of weevils would have been noticed on the floor, on the bags, on the loaders or on the trucks bearing in mind that the entire process was in the presence of the CAC, Oyo State Government’s high ranking team and men of the press with full video camera coverage.

“The Command is also aware that for whatever reason, some pictures of bad rice have been circulating the social media.

“We disassociate ourselves from such false images and we suspect foul play on the part of the handlers of these allocated 1,800 bags of rice. The State Government may wish to dig deeper.

“It is surprising how bags of rice that exited the Command HQ in good condition suddenly became so bad after 3 days as being circulated in the social media”.

However, The Chief Press Secretary to the Oyo State governor, Taiwo Adisa, said it rejected the rice because they were unfit for consumption. noted that any claim to the contrary was a disservice to humanity and attempt at endangering the lives of the people in the state.

Mr Adisa urged the Customs Service to desist from misleading the public.

“No government that is worth its name would agree to serve its people with food items that are infested with weevils that are clearly visible to the eyes.

Related Topics:Oyo state
Up Next