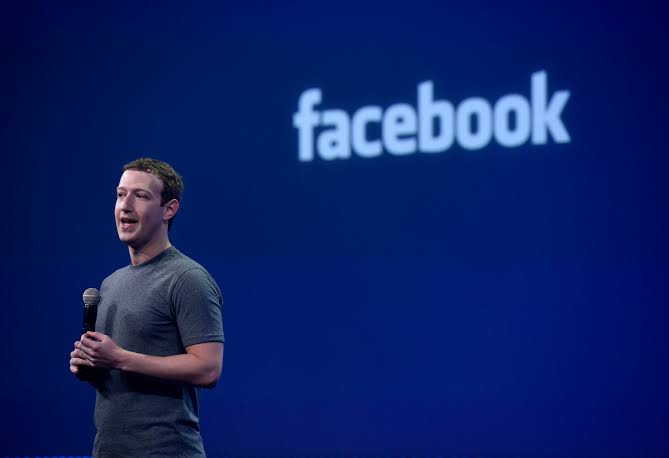 In Dec. 2017, Facebook launched Messenger Kids, a special version of its messaging app aimed at kids under 13 years of age, in the United States.

Now, the company is expanding the app’s presence in a big way by launching it in more than 70 new countries.

Originally, Messenger Kids was a pretty stripped-down version of Messenger with additional parental controls. Other differences included the absence of ads and Facebook’s promise never to share Messenger Kids data with advertisers. However, Facebook itself admits that the strict controls made it quite hard for kids to connect with friends through the app – which is sort of its main point.

With this latest expansion, though, Facebook is adding some new features to the mix. One is called Supervised Friending, and it gives parents the option to enable their kids to accept, reject, add, or remove contacts. If they do so, parents can still override new contact approvals from their Parent Dashboard. This feature is rolling out in the U.S. today, and will gradually be introduced to the rest of the world.

Another new feature is the ability for parents to approve other adults – such as teachers or sports trainers – to connect their child with other kids through a group in Messenger Kids. Again, the feature is live in the U.S. today, and is rolling out in the rest of the world “gradually.”

Finally, Facebook is making it easier for parents to help their kid connect with other children by making their name and profile photo visible to relevant contacts, such as friends of their kid’s contacts and their parents. This feature is now live in the U.S., Canada and Latin America, and will roll out to the rest of the world “in the coming weeks.”

Facebook points out that even with these new features, parents are still in control, and they can manage and monitor their child’s activity through the Parent Dashboard.