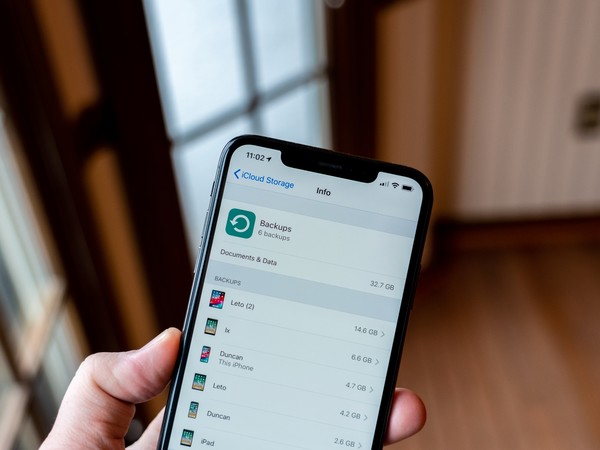 With heightened scrutiny on the potential of private message apps to spread misinformation related to the coronavirus pandemic, WhatsApp on Tuesday said it would place new limits on the forwarding of messages.

Starting today, messages that have been identified as “highly forwarded” — sent through a chain of five or more people — can only be forwarded to a single person. The move is designed to reduce the speed with which information moves through WhatsApp, putting truth and fiction on a more even footing.

“We know many users forward helpful information, as well as funny videos, memes, and reflections or prayers they find meaningful. In recent weeks, people have also used WhatsApp to organize public moments of support for frontline health workers,” the company, which is part of Facebook, said in a blog post.

“However, we’ve seen a significant increase in the amount of forwarding which users have told us can feel overwhelming and can contribute to the spread of misinformation. We believe it’s important to slow the spread of these messages down to keep WhatsApp a place for personal conversation.”

For much of WhatsApp’s existence, it was easy for users to forward a single message to as many as 256 people with just a few taps. Initially, these messages were not labeled as forwards, and the end-to-end encryption in WhatsApp could make it almost impossible for authorities to determine who might be using the app to spread hate speech or calls to violence. This triggered a crisis in India, where WhatsApp was linked to mob violence.

In 2018, WhatsApp began experimenting with limits on the number of times a message could be forwarded. It also began labeling forwarded messages for the first time, and adding two arrows to show that a message has been repeatedly forwarded. Last year, the company began limiting the number of people you can forward a single message to to five.

But amid a huge surge in use related to the pandemic, WhatsApp has come under the spotlight for the way it can be used to spread misinformation. Last month, CNN and other news organizations found that the app had been used to share a variety of false information about “cures” for COVID-19 and hoaxes about military activity related to the disease. The prime minister of Ireland, Leo Varadkar, urged people to “please stop sharing unverified info on Whatsapp groups.”

In response, WhatsApp promoted a bot made by the World Health Organization that provides information about the disease that has been vetted by healthcare professionals. The app has been used by more than 10 million people. WhatsApp also donated $1 million to the International Fact-Checking Network.