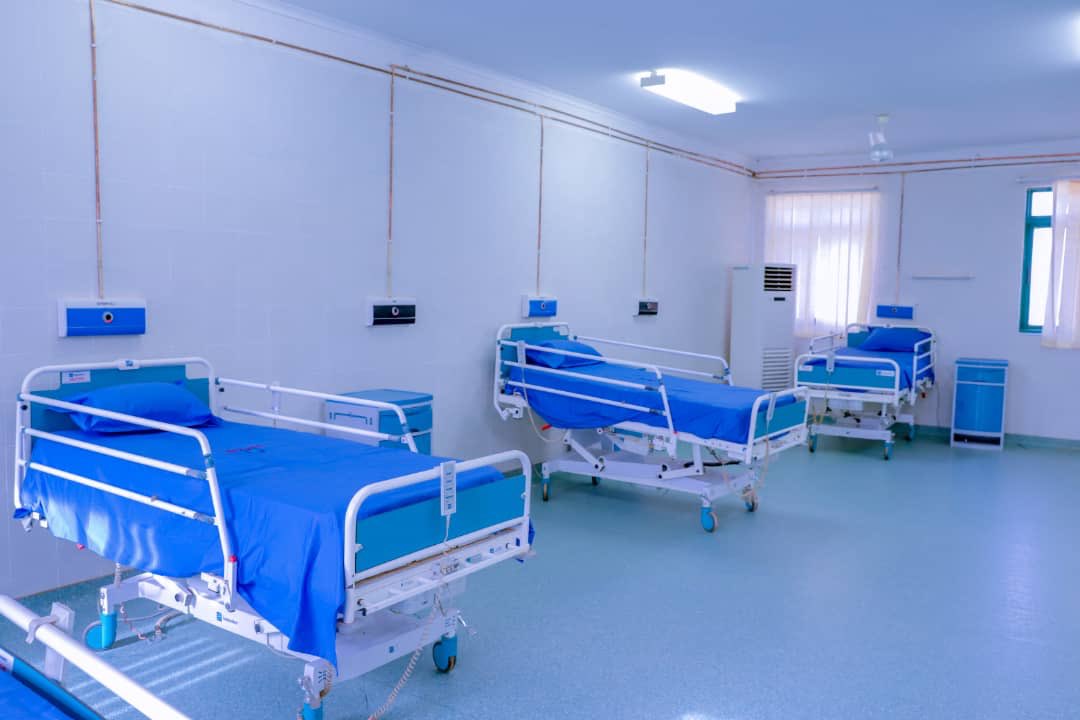 Osun State Government has described as false claims in the story which went viral on Saturday morning that six persons who tested positive for coronavirus had escaped from its Isolation centre in Ejigbo town.

Mrs. Funke Egbemode, the state Commissioner for Information and Civic Orientation said only one out of the 127 returnees from Ivory Coast kept in the isolation facility to avoid community transfer of the virus was missing according to headcount conducted on Saturday morning.

However, she did not indicate whether the missing returnees was among those who have tested positive for the virus. The Commissioner however said investigation on the escape of the returnee is ongoing.

See the full statement below

Our attention has been drawn to a story purporting that six persons were missing from our Isolation centre in Ejigbo.

One of the writers quoted a non-existent statement from the government to lend some measure of credibility to the story.

Nothing can be further from the truth. As a government, we have not issued any statement to confirm or deny such story. Besides, a quick check showed that the name and number of the first person on the list of the purported missing patients, is indeed currently in our facility in Ejigbo.

Recall that about a week ago, we received 127 returnees from Ivory Coast and we have kept them since then to avoid community transfer of the virus.

This morning we embarked on a headcount and found out that only one person could not be accounted for by officials stationed at the Isolation centre out of the 127 persons.

The State Government is currently investigating the matter and will ensure that the missing person is brought back to the Isolation centre and we will also ensure we trace all his contacts.

We want to reiterate that any official(s) found culpable will also be dealt with accordingly.

We implore members of the public to discountenance the alarm being raised. We will continue to do everything to protect the lives of our citizens in this fight against Coronavirus.

Commissioner for Information and Civic Orientation

Yemi Osinbajo: Why Our Economic Planning Must Change Now